Battle of the Spies: Who’s the True King?

When it comes to the best movie spies, we immediately think of the main three: James Bond, Ethan Hunt and Jason Bourne. These three have been on our screens for a long time with James Bond’s first debut, “Dr. No” in 1962, which stars Sean Connery. 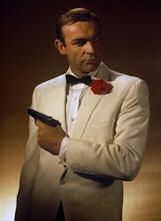 The British government agent has been the heartthrob and smooth-talking guy with his iconic “Martini – shaken, not stirred.” For his combat skills and intelligence when solving cases and fighting henchmen, he really is the guy to contact. Another iconic part of the James Bond series would be the gadgets – from high-end vehicles with rockets and bulletproof windows, nothing screams James Bond than Austin Martin. The first Austin Martin was seen in the second installment, 1964’s “Goldfinger,” in the form of a DB5, which was featured in the film and has now become a mainstay of the Bond series.

What has helped to make James Bond such an amazing character are his trips down to a casino, where he is always takes part in a game of Texas Holdem or Blackjack – would be slightly difficult as today Blackjack online has become popular, and he would not be able to read his opponents over a computer screen.

While Ethan Hunt, portrayed by Tom Cruise, does not have the fancy cars and suits, he does have some very cool gadgets of his own and has always seemed smarter than Bond. He plans his target takedowns with more care and is always a few steps ahead. Hunt can also memorize account numbers instantly, which just shows his amazing memory. Being physically fit is also an essential for becoming a secret agent, of course.

Hunt shows his athletic ability by running away from explosions to climbing the world’s tallest building, the Burj Khalifa (which Tom Cruise actually did). Although being knocked out by explosions or drone strikes many times, he withstands the attacks and keeps running. 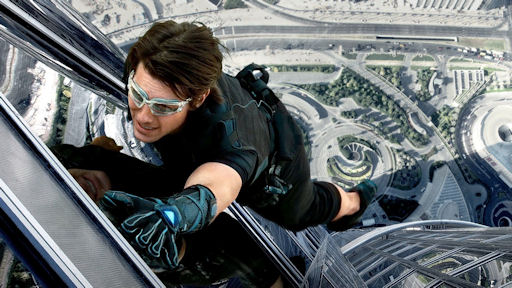 Jason Bourne, played by Matt Damon, has a hard time with his agency and not fighting or killing everyone that approaches him. He is a one-man killing machine and can disarm an enemy with extreme ease. With his former experience in the CIA and Delta force, he has the most impressive fighting skills out of these three spies. He rarely uses anything technical and mainly relies on his fighting, weapon and intelligence abilities to get him out of sticky situations. 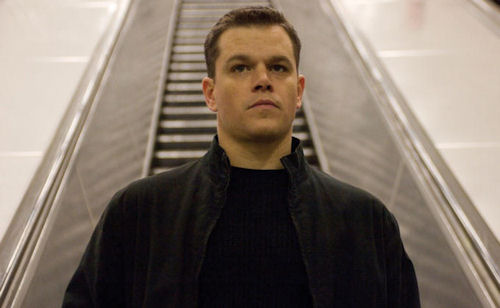 But who is the true king? Well, they all provide a kick-ass service, which has rewarded them their trustworthiness that they can get the job done. It is down to personal opinion, James Bond has his smoothness and is good with the ladies, who wouldn’t want that? While Hunt and Bourne are there to do a job and only that – their fighting skills and weapon skills are far better and more heavily shown in the Hunt and Bourne films.

So, who is the king of spies in your opinion?