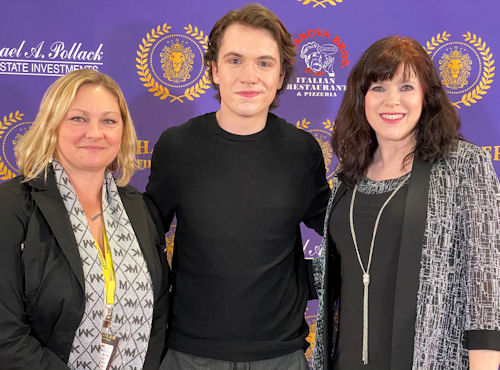 The fifth annual Chandler International Film Festival was unlike any other before it. The excitement of marking its fifth anniversary was faced with challenges posed by the pandemic. The leadership team of the festival put on their thinking caps in mid-2020 and got creative with the way it was presenting the event Jan. 21-24, 2021. Their creative thinking and willingness to be flexible was rewarded with stellar feedback from filmmakers and fans alike.

Instead of calling off the film festival, Chandler International Film Festival worked diligently with Harkins Theatres chain to make sure it followed all current COVID-19 protocols for in-person festival attendees, staff and volunteers. The festival board of directors also recognized that many people around the globe were not ready to travel amidst a global pandemic. Online viewing options were added along with a drive-in movie option which presented the screening of “Tombstone,” starring Kurt Russell, Val Kilmer, Bill Paxton and Sam Elliott. The 2021 festival enjoyed the largest number of movie viewers that it has had to date! 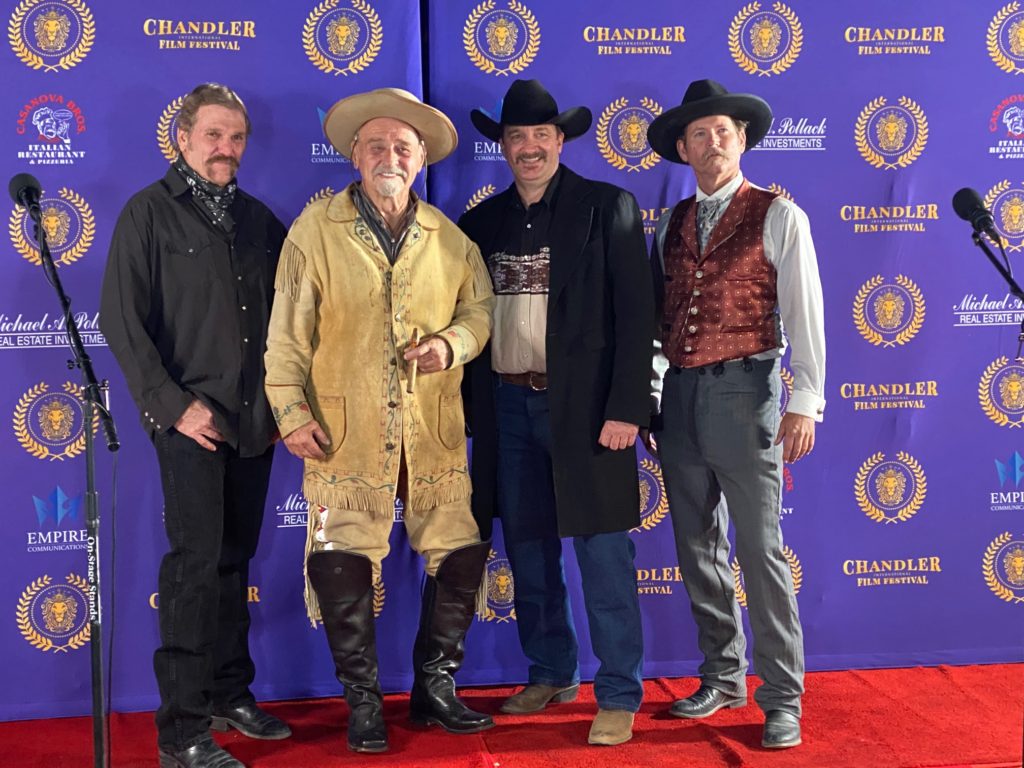 Actor Peter Sherayko who portrayed Texas Jack Vermillion in “Tombstone” made the trip out to Chandler for the screening of the film and also participated in a fun Q&A session after the film. Sherayko shared many fun memories from the film in which he also served as a props coordinator and buckaroo coordinator.

For a full round-up of the festival, visit www.chandlerfilmfestival.com.

Here is a full list of award winners from the 2021 Chandler International Film Festival: 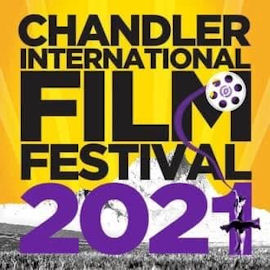 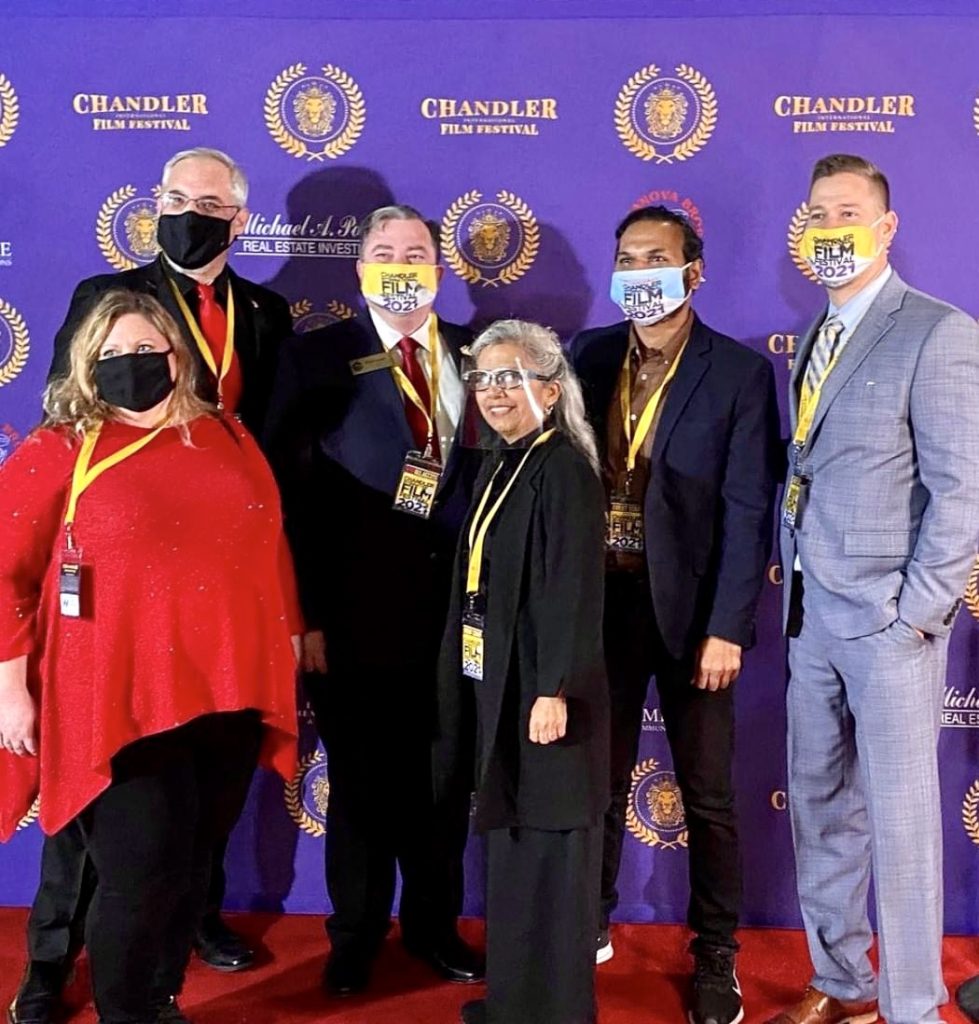