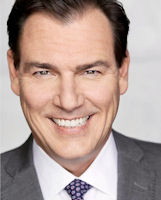 It took a pandemic to keep “The Conjuring: The Devil Made Me Do It” out of theatres longer than expected. When it finally conjured in theaters in June 2020, the third installment of scary and creepy series dominated the movie competition in its opening week, beating out “A Quiet Place Part II.”

This time around, Lorraine Warren (Vera Farmiga) and Ed Warren (Patrick Wilson) respond to a family desperate for help in expelling a demon out their child. What makes “The Conjuring” series a chilling watch every time is the fact that the films are based on the actual case files of the husband-and-wife paranormal investigators.

When The Warrens respond to the home of Carl Glatzel (Paul Wilson) and Judy Glatzel (Charlene Amoia), it is clear that something is horribly amiss with their son David (Julian Hilliard). In what can easily be described as a gut wrenching and exceptional performance, young actor Hilliard proves that he’s an up-and-coming actor to watch.

As David’s father, actor Paul Wilson plays Carl Glatzel, who has the realization that he is nearly helpless as he tries to protect his young son and ultimately his family against unseen forces. If actor Paul Wilson looks familiar to you, he should, as he bears an uncanny resemblance to one of the stars in the film, Patrick Wilson. That’s because Paul is Patrick’s older brother. “The Conjuring: The Devil Made Me Do It” marks the second time the brothers have acted on screen together. The first time, was in 2014’s No. 1 hit comedy, “Big Stone Gap.”

The script sides for “The Conjuring: The Devil Made Me Do It” got to Wilson just shortly before the movie began filming. “About two years ago, in the middle of May, my brother Patrick calls and says, ‘You know, hey… I have this nice house and it’s on 12-acres-ish and we’ve got kayaks and a pond. Bring the kids up!’” says Wilson. “I said, ‘What? Where are you?’ and he said, ‘I’m going to Atlanta, we’re shooting ‘The Conjuring 3.’” Wilson was definitely interested in making the trip up for a visit. But first, he made a quick phone call. 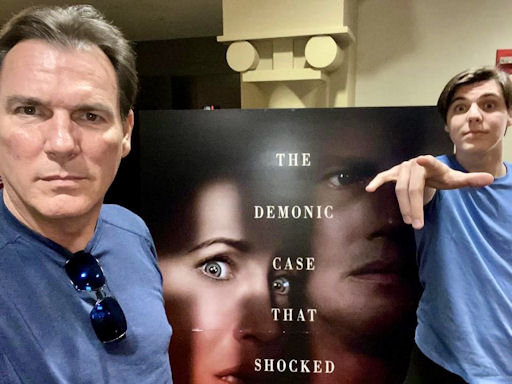 Paul says excitedly, “I called my agent and said, ‘What are you doing? You’ve got to call the casting agent. Do not tell my brother!’” Soon thereafter, Wilson received three sides to read so he could audition. One character was particularly interesting, and he spent days on rehearsing. He ultimately recorded two of the three sides and sent them in. “The casting agent called and said, ‘Where’s that other one?’” says Wilson referring to the recording of the one side he didn’t do. “It was only one line, and the guy’s name was Earl… I don’t even look like an Earl!”

Soon after submitting that third side, Wilson got a call welcoming him to “The Conjuring” universe playing the role of “Carl,” except none of the sides he auditioned with were for a character named Carl. After proverbially reading between the lines with the character names that were in script sides, he realized he would have some scenes with his brother Patrick.

When asked about acting with his brother Patrick, who is the youngest of a trio of Wilson brothers, Paul says, “There’s nothing odd about it. We’ve been doing together for a long time. We went to high school together and did Shakespeare and plays and theater. That was always fun, of course… He was little and now he’s big time! I think he’s said this before, which I think is not just generous, but roughly accurate, he saw me doing it. He saw me acting and he was inspired by that.”

The brothers have always enjoyed acting together and to be able to do that on a second film was great. “It’s really special, and it’s not even the scene work. It’s indelibly forever, but it’s just the hanging out and talking about the character and talking about creating,” Wilson explains. “At the end of the day, what greater joy is there than to work with people you love and trust?” 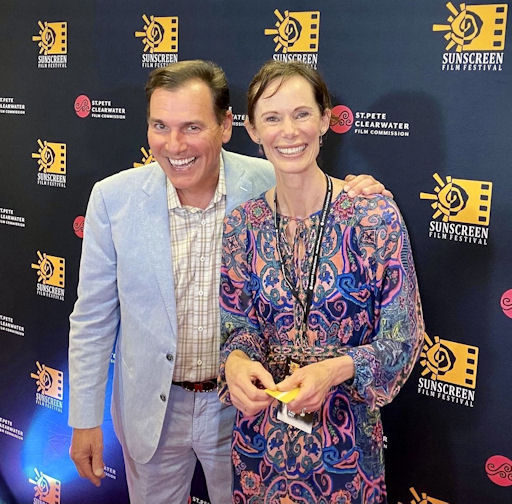 The overarching story for the film follows the real-life case of Arne Johnson, who violently killed his landlord back in 1981. Through a series of events you will need to watch so as not to spoil the film, the defense of Johnson wound up as the “Devil Made Me Do It” case, the first case ever where the claim of demonic possession resulting in murder was made in a court of law. Lorraine and Ed Warren worked on this case and ultimately were able to assist in getting the court to listen to possession-related testimony.

After seeing the finished film on screen, Wilson explains, “I did not want to watch it before the public saw it. I wanted to wait and see it in the theater.” Although the film was ready to debut in September 2019, the pandemic forced a longer wait.

“This movie got better because of the pandemic. We had a lot of great input and lot of great team members… There was really great input from the team that we could not have afforded without the time.”

This installment of “The Conjuring” can easily be enjoyed as a standalone film, without the viewer having ever seen the previous films. Fans of the series will recognize some of the haunted “artifacts” that are mentioned and seen at various points throughout the film.
“With this movie, we moved beyond the confines of one single house,” finishes Wilson. “It’s really a love story, and love endures. That’s probably why it’s resonated so much with audiences.” 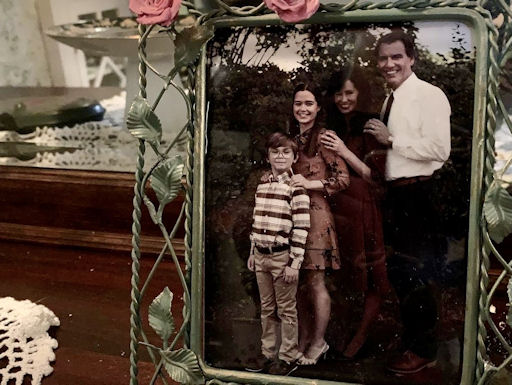 
Learn more about “The Conjuring: The Devil Made Me Do It” on IMDb. The movie is currently paying in theaters and on HBO Max.

“The Conjuring: The Devil Made Me Do It” is directed by Michael Chaves and also stars Ruairi O’Connor as Arne Cheyenne Johnson, Sarah Cather Hook as Debbie Glatzel and Eugenie Bondurant as The Occultist.