Is DC back from the brink?

It wasn’t so long ago that “Batman v. Superman” was splitting audiences down the middle. Some said it was okay, while others were cringing at the name Martha somehow being the ultimate resolution to a superhero conflict. No problem, fans thought nervously, surely they’ll bring it back in the “Justice League” film.

But that didn’t fair any better. Major reshoots resulted in Superman having a mutant upper lip, and the tone seemed more concerned with mimicking “The Avengers” than being anything of its own. It didn’t tank at the box office, but certainly didn’t silence fans that were starting to question what exactly was going wrong. A film starring Superman, Batman and Wonder Woman should have been amazing. Why wasn’t it?

More to the point, why were audiences resorting to playing the online Roulette Australia has to offer on their phones during the films in an effort to escape the eye-bleedingly long running times?

Say My Name — “Shazam!”
“Shazam!” is what happens when studios take a few steps back, breathe, and re-evaluate their situation. The budget was a paltry $100 million, and running time a reasonable 132 minutes. At least, paltry and reasonable in comparison to previous DC films. But this lower budget meant that more attention was paid to characters, and far less to grand, spectacular special effects. The result is a movie with great acting, a well-paced story, and an excellent sense of humour.

It can be argued that “Shazam!” didn’t make the profits of previous DCEU films, but that hardly matters when the majority agree that “Shazam!” was pretty good, while “Justice League” wasn’t exactly dripping with glowing reviews. If anything, this is exactly what the DCEU needed – a fresh, funny take on the superhero genre that stood on its own, and just focused on being entertaining.

A New Era For DC?
“Joker” is set to release in October 2019, and initial reactions to the trailer have been positive. Perhaps this is the start of a new era for the DCEU, in which enormous, bloated projects take a back seat to lower budget, more focused projects that put quality first. This is a long overdue turn, most would agree.

Plus, looking at the film releases for the DCEU in the near future seems to back-up this shift in focus. After “Joker,” “Birds of Prey,” a standalone film focusing on Harley Quinn, is due in early 2020. After that “Wonder Woman 1984” will hit cinemas in 2020 (check out the movie’s newly-released poster below). “The Batman” is then due out in mid-2021.

But no mention of the “Justice League” continuing has been made. Plus, “The Batman” was originally supposed to star Ben Affleck, the Batman from the Justice League films, but he has officially been pulled from the 2021 project and replaced by Robert Pattinson.

It’s not a bad decision, and hopefully the long overdue shakeup will once again put DC in the good graces of the fans, where it belongs. Here’s hoping “Joker” casts a spell over audiences and continues the winning streak. 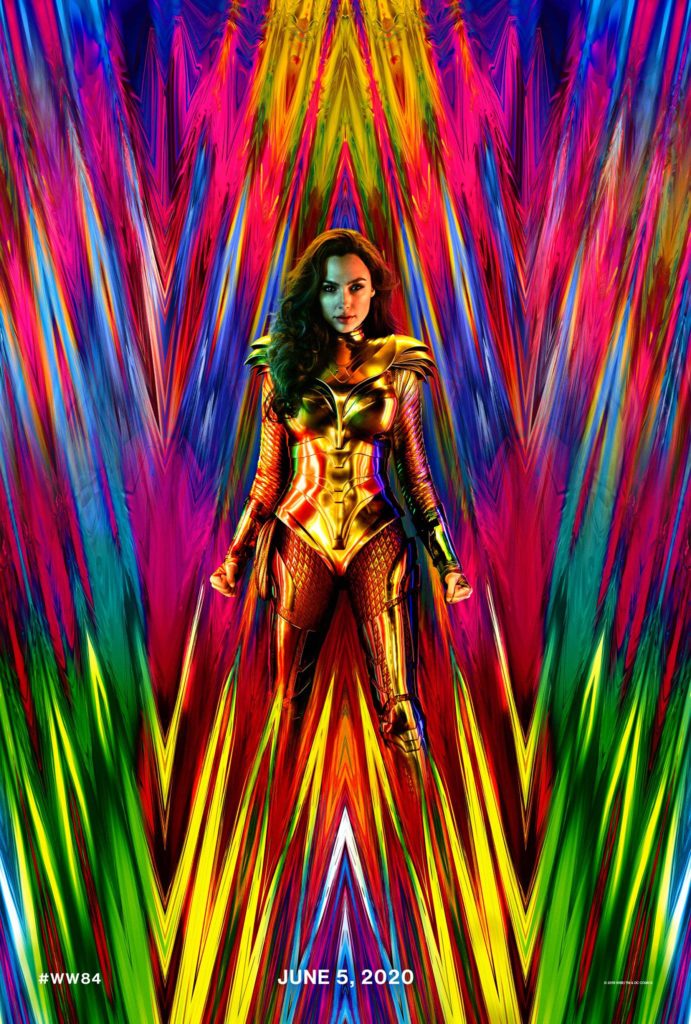