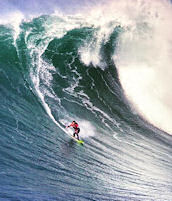 The tallest waves in the world are found in Nazaré, Portugal. The biggest wave ever recorded there was 80 feet tall. One of the smallest surfers, at 5-foot-1, is determined to conquer both these mega waves and her own demons.

Haunting music with a sitar-like sound lures you in as the tides sweeps out and then gushes forth in an overpowering thunder. The solitary remark is that it’s surprising no one has died here. When the wave brings the surfer down with its slamming pressure, the fear is that a breath cannot be held long enough to survive.

This is why petite Joana Linhares de Andrade stays in shape. It is also why she traveled to Iceland for an especially torturous training, testing both her courage and endurance.

“Big vs Small” is being showcased at the EarthX Film Festival 2022 along with over 75 other feature-length and short films May 12 through 15. This year’s theme, “A Celebration of the Outdoors,” continues the Film Festival’s mission to highlight films and emerging media that celebrate nature and outdoor adventure stories exploring the environment, conservation, climate change, and science while honoring the heroes working to protect our planet.”

Minna Dufton – award-winning journalist, director and producer of “Big vs. Small” – was initially intrigued by the accomplishments of Joana in a male-dominated sport. But once the filming began she learned the underground secret that spurs Joana’s determination. Dufton shows the relationship that Andrade has with water’s many manifestations and its capacity to demand an overwhelming strength and endurance from those who dare to be a part of it.

Special mention has to go to director of photography Sakke Kantosalo, surf cinematographer Tim Boynthon and photographer Elina Manninen for the outstanding sensory experience projected through their images. We live this film and we identify with Andrade, whom we never think of as small but rather as a giant in determination and courage.

The sequence in Finland with Andrade and Johanna Nordblad, ice diver, was significantly chilling. Working on holding the breath, withstanding pain, and expending sheer will power, I found myself admiring the crew taking this freezing footage almost as much as the women subjecting themselves to this truly life-endangering experience.

Andrade’s early encounter with trauma motivates yet haunts her. She says she’s always anxious and fearful and feels stuck because of things that have happened to her. She has a fear of uncertainty. The ocean, with its awesome power, is her perfect combatant, significant distractor and master healer. 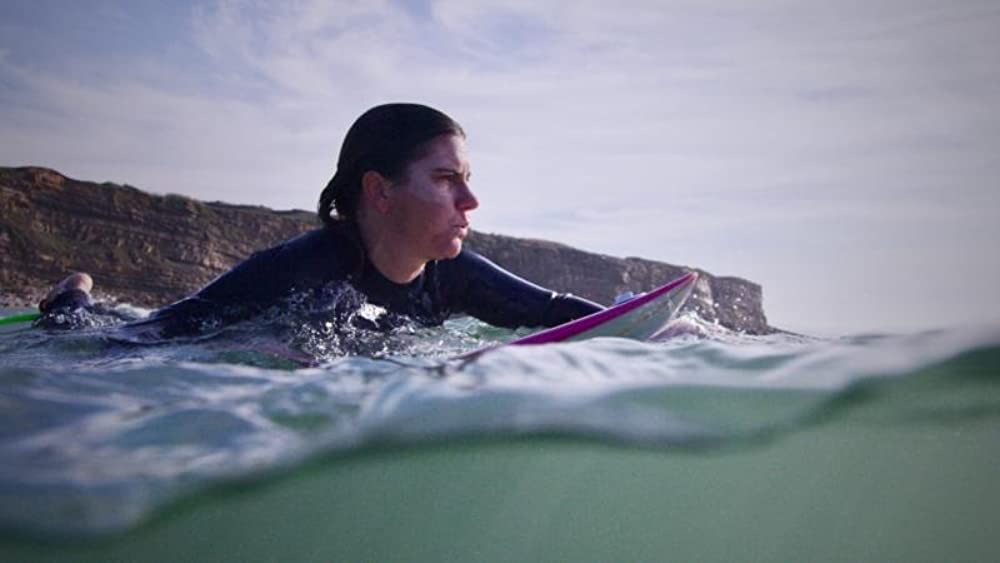