In “Demolition,” Jake Gyllenhaal pulls out a remarkable performance as bereaved executive Davis Mitchell looking for relief when there is none in sight. Driven to the edge of insanity by the sudden death of his wife, we witness his breakdown. Actually, we witness his breakdown in spades. Unlike other on-screen insanities, he does not melt into a pile of gibbering, drug abusing jelly. He takes a much more active part in changing his life. 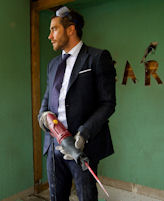 His acting out takes the form of colloquial advice taken literally. Driven to extreme measures to rebuild his memories and somehow bypass his trauma, he enters into a life of demolition. This results in behavior that is not only bizarre but quickly progresses to delicious dark humor. Taking apart the refrigerator in his house is the first step. Until you have seen the results, you will never believe one of those refrigerators has so much stuff in it. There is lots of stuff in Davis, too.

This acting out — demolition in the literal sense combined with radical mental reconstruction — is especially interesting when it happens in his father-in-law’s brokerage firm. Davis married the boss’ daughter and rose to the top of the company, more by virtue of a strong personality than of actual financial skill. His father-in-law, Phil (Chris Cooper), never liked Davis much to begin with and when Davis starts disassembling things in the office, this dislike morphs into outright horror. It is a credit to Cooper’s performance that we can find this amusing. Pop had it coming.

As he learns his wife did not make it, Davis seizes on the malfunction of a candy machine as the answer to the incomprehensible malfunction of his rich and successful life. His call to customer service hooks him up with Karen (Naomi Watts). For some inexplicable reason, Karen feels a certain kinship with Davis. Would anything remotely like this happen in real life? Unlikely to the point of impossibility. But there you go. Insane things happen when you are, well, nuts.

Karen is the voice of rationality in Davis’ life, but that voice turns out to be the final condemnation of Davis as barking mad. Davis befriends Karen’s son Chris (Judah Lewis), a teenager who is as far out to sea as Davis. As the hijinks continue, his story is divulged and turns out to be as harsh as Davis’. The unlikely friendship proceeds apace even though the viewer is lost as to what Chris sees in the deranged adult. No matter, with Chris at his side, Davis moves on to his house and a second career as a demolition engineer, complete with apprentice.

In the end, the physical demolition is complete but this still leaves the final question of the mysterious stalker to be answered. As it turns out, the stalker has a completely different viewpoint of Davis. It may or may not be enough to swing the balance. 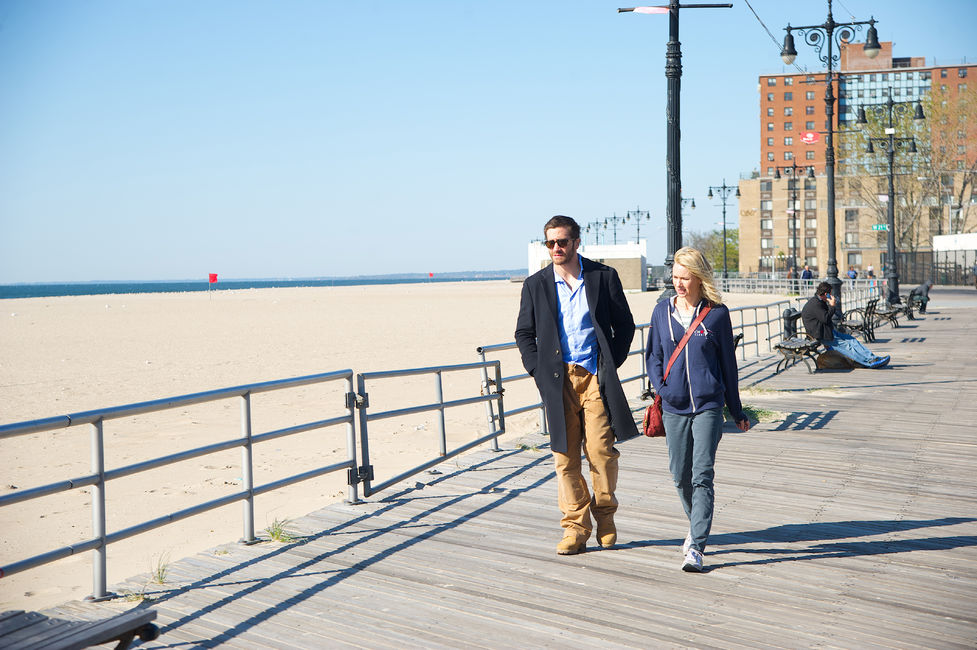