Review: In the Same Breath

The best documentaries are the ones with the best access. This exceptional doc explodes with complete access to hospitals in Wuhan during the first days of Covid. Shooting footage is tense, scary and at times potentially lethal due to government persecution as much as illness. Contrasted to that, the American footage is all the more powerful for taking place in complete freedom in public places. The precision of the production lies in its refusal to make judgements.

The first half is a professionally researched timeline of the outbreak of Covid-19 in Wuhan, China and its lethal effects. The emphasis is on the failure of the state-controlled media and medical establishments to admit the existence of the nascent pandemic and limit its spread. Easy enough for Americans to judge that until one-term president Trump comes on the screen and denies Covid in the same way. In China people are jailed for claiming the threat is real and calling for masks and lockdowns. In the USA people use their freedom to refuse to wear masks and comply with lockdowns.

What a magnificent juxtaposition of politics and pandemics. The power of the film is the confrontation of the audience with two entirely diverse cultures that fail to deal with Covid in two perfectly diametrical ways. In the case of two rich, powerful and technologically advanced nations, the virus won. It had its way with populations that failed to control it and even if they do it can return at any time.

While director Nanfu Wang carves another notch in her pistol after her “Hooligan Sparrow” and “One Child Nation” neither of those compares to the horrific drama, astute political science and unvarnished irony of this one. Her invaluable depiction of Chinese politics is dramatic in itself. The ruling party declared victory before, during and after the pandemic crisis. It is still declaring victory in the face of Ms. Wang’s spot-on recording of vastly under-reported Covid deaths. Cemetery workers describe tens of thousands of cremations and graves unreported.

In the USA, the CDC waffles on masks, first declaring the crisis over and then urging masking. The result is that people, businesses and employers are now doing what they want. Is this complete freedom or a complete lack of leadership? The virus has exposed fault lines in political loyalties never seen before. The USA has the luxury of a dispersed population and the technology and the wealth to work from home, avoid public transportation and participate in social interactions with our computers. Although this works in the short term it is not a long term solution.

Fast, cheap and universal testing and tracking offer a sustainable solution for this, and future, viral outbreaks. China is suffering sticker-shock at the cost and Americans are painting vaccinations as shackles of slavery. The only thing both countries have in common is that politicians claim victory while populations die. The more politics change the more they stay the same. 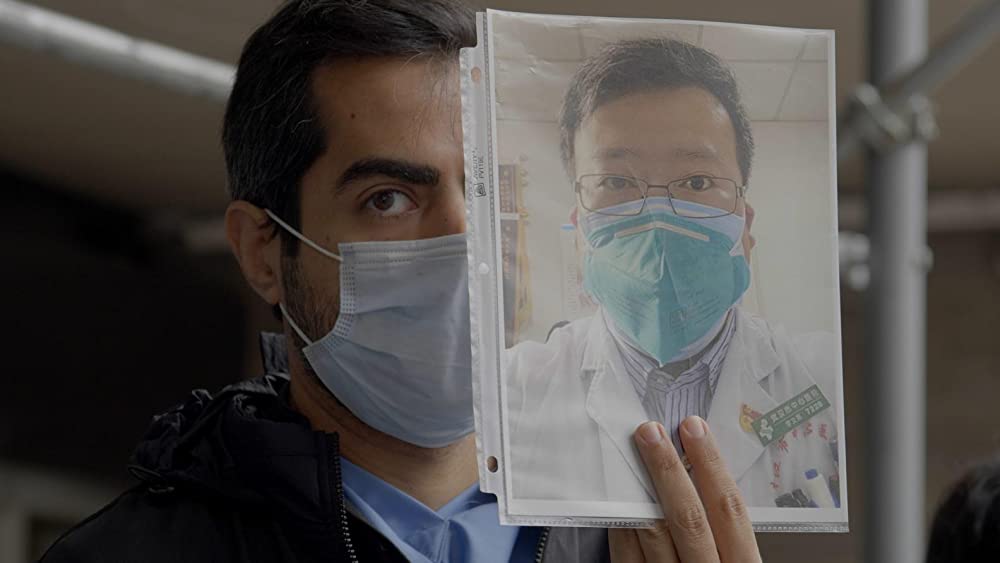