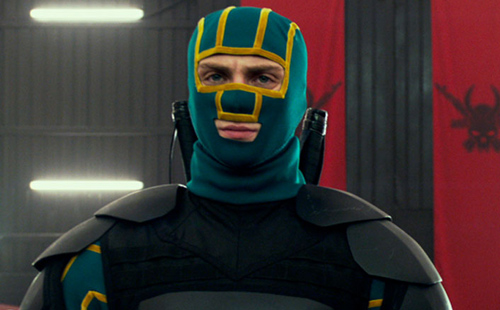 “Kick-Ass” was somewhat of a success when it hit the screens in 2010, with a faithful adaptation from the graphic novel by Mark Millar and John Romita Jr. Fans were thrilled and appalled at the same time, and the movie went on to much more success when it hit homes on DVD. It was fairly obvious that the love from fans would bring about an eventual sequel, and although we had a switch in directors, all of the cast members who survived the first film have returned, and a large ensemble of good and bad guys have been added.

So can new director Jeff Wadlow (“Never Back Down”) duplicate the success that Matthew Vaughn created with the original? Read on to find out.

Set a few years after the events in “Kick -Ass,” the world that we last saw has changed. Dave Lizewski (Aaron Taylor-Johnson) becoming a costumed hero and defeating mob boss Frank D’Amico has inspired many other average citizens to roam the streets trying to promote peace and help pout people. Mindy Macready (Chloё Grace Moretz), the true ass-kicker and hero, has been trying to train Dave in how to be an effective hero, but she is caught and forced to retired her alternate persona of Hit-Girl when her new guardian makes her promises never to fight crime again.

Dave then meets up with a team of other heroes, led by Colonel Star and Stripes (Jim Carrey), that call themselves “Justice Forever.” But when Chris D’Amico (Christopher Mintz-Plasse) returns and adopts the name “The Mother***ker,” he is out for blood. He hires a group of unstable killing individuals and begins to wage war on anything and everything close to Kick-Ass.

When casualties begin to pile up thanks to The Mother***ker’s hired muscle – ex-KGB agent nicknamed Mother Russia (Ulga Kurkulina), the police issue arrest warrants for anyone caught wearing a mask, whether they are good guys or not. It is time for the ultimate showdown, where every hero must decide whether they are willing to stand up and fight for what they believe in — or lie down and stay quiet.

“Kick-Ass” was an original movie – and one that truly was inspired – with witty dialogue, shocking violence and a real backbone of the reality in being a superhero in our world. It was a love letter to the genre and also a commentary on it, while never becoming a spoof. 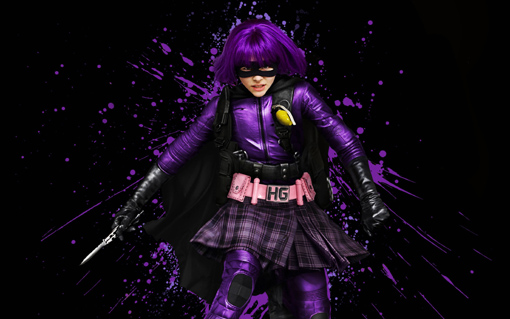 With “Kick-Ass 2,” I was hoping for a movie that would be bigger and better than the first. I have read the graphic novels and am a fan of the characters. Unfortunately, not only does this sequel not live up to the first, but it has gone mainstream and lost much of the attitude that made it so awesome in the first place. The satirical tone that was set from the original film has all but been completely removed and replaced with clichés and bad jokes.

I am not saying this film had no redeeming qualities, but not only did it not live up to my expectations, it was generally just a bad film overall. The cast is one of the best aspects of the film, and although some of the new headliners had little to do in the movie, characters like Mother Russia made a major impact. She completely took over any scene she was in.

Jim Carrey’s character was a riot to watch, but he got little to no screen time and the many other cast of new characters had literally no development to them at all and they just seemed to be lifeless shells, either on the side of good or evil. Having no connection to these characters makes their lives being in jeopardy not that important and therefore pointless.

As usual, Aaron Taylor-Johnson did good as the titular hero, but I feel like his character should have been much further along in his crime fighting skills after a few years of playing hero. In the sequel, he seemed to be at the same low-level skill set in which we left him.

One of the best parts of “Kick-Ass” was the shock and awe factor of watching Chloё Grace Moretz say and do things that no little girl should be capable of. In this sequel, she hangs up her hero’s cape in favor of trying to be liked by the popular girls at school and it is just boring. I have read and know the source material, but for some reason I felt like the storyline lacked cohesiveness and rather was a series of scenes revolving around different characters instead of one film.

Now, Christopher Mintz Plasse is nowhere near as commanding as Mark Strong was as the villain and besides being messed up in the head, offers little in the way of being a threat. He loves all of the bad stuff up to his hired guns and never gets his hands dirty until the final showdown. He also attempts to rape a character in a the scene that turns into a joke and I do understand people being upset with the mocking of a very real and traumatic event like this, but being offended wasn’t the problem I had with the film. Having seen the original and read all of the comics relating to these characters and story, I was prepared for the brashness of what was to come, but what I got instead was a very watered-down version of these characters and I think they should have pushed the envelope further and not held back as they did.

Needless to say, I was not happy with the result of “Kick-Ass 2” and sadly would not recommend seeing this film in theaters, especially if you were a big fan of the first movie. The script should have never gotten the approval from the writer of the comics as it doesn’t feel even remotely similar to the tone of the first film. I do find all of the actors talented and love the characters, just not the way the story is told. This is a weak presentation of material which could have been truly awesome. I hate to say it, but I hope they do not make a “Kick-Ass 3” if the end result would end up being like “Kick-Ass 2.” 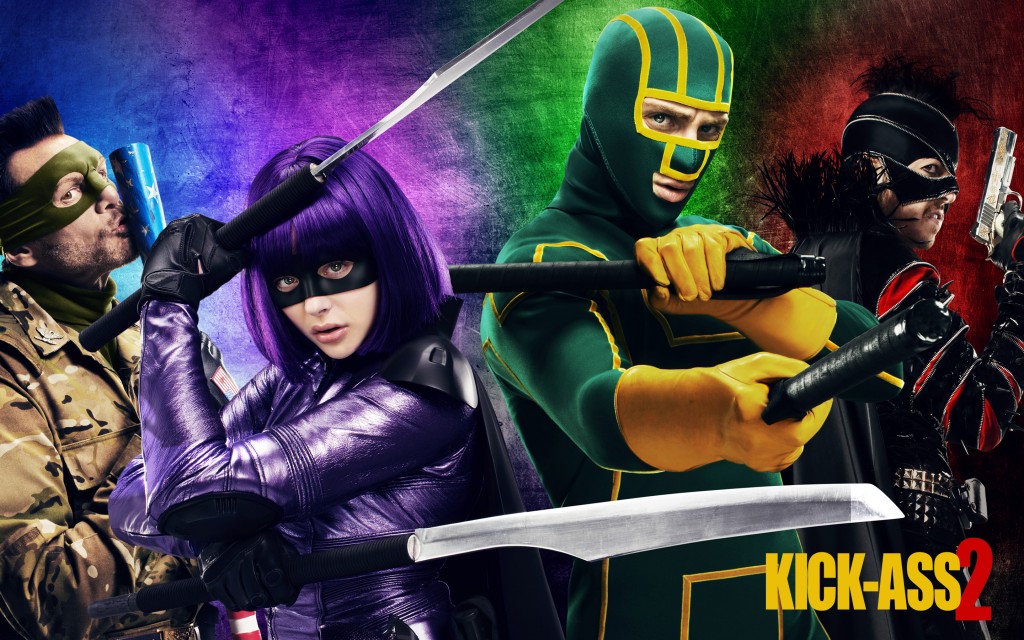