Review: My Childhood, My Country 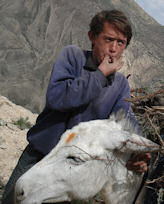 On September 11, 2001, the radical Islamic organization, al Qaida, attacked financial and military targets in mainland United States. What followed was the “War on Terror,” created and administered first by the Bush Administration, and on to the present day.

The first target of this war was the nation of Afghanistan. Invading without UN sanction, the US and its allies promised not just liberation from the Taliban and al Qaida, but a “Marshall Plan” for rebuilding a nation which had suffered such destruction over the decades that Defense Secretary Donald Rumsfeld referred to bombing insurgent camps as “bouncing the rubble.” Twenty years later countless lives have been lost, $trillions have been spent, and Afghanistan is perhaps worse off than it was in 2001.

“My Childhood, My Country: 20 Years in Afghanistan” chronicles the life of one boy and his family over that tragic span of time. The boy is Mir Hussain.

We meet Mir at his cave home in Bamiyan, the home of the giant Buddhas the Taliban had blown to bits. They had moved there to avoid the famine of their home village. Mir is a boy of seven and for him, life is fun. He sees the American helicopters fly overhead and pretends he is flying too. His innocent smile is in sharp contrast to the care-worn features of his father, step-mother and older brother. However, the whole family is hoping for the freedom and improved lives the Americans promise.

As time passes the story darkens. Mir’s father and brother want him to study, knowing education is the only route out of the poverty they endure. But, that poverty means Mir must begin working, plowing the soil so there will be food. Schoolwork begins to suffer. Then, the family moves back to their village and their ruined home – a home they cannot afford to repair. However, there is work, and coal mines offer an opportunity for goods (first a bicycle, then a motorbike) as well as an improved living standard. School is forgotten, as the old tapestry of entrapment is rewoven for Mir’s generation.

The Americans had promised freedom, but had failed to fully route the Taliban who re-surge and begin to threaten Mir’s village. By now, too early in his later estimation, he has married and has a child. He decides to move to a nearby city, Maza-al-Sharif, where the family hopes the work will be less severe and the security greater. Their plans do not work out. Mir cannot find work for months; it is a depressing time.

Finally, through the team filming his life, he obtains a job filming news events – in Kabul, the capitol city. But even here life become precarious. American fatigue with an endless war, rampant official corruption, and Taliban advances portend a dark future.

Award winning filmmakers Phil Grabsky and Shoaib Sharifi weave a tale of hope and innocence betrayed, expertly interweaving the footage of Mir and his family with news reports and political statements from around the western world. The arrogance of American and British leaders as they set about creating an Afghanistan in their own image despite warnings that the war’s solution must be an Afghan solution, presages the negotiations between the Trump administration and the Taliban, without the Afghan government, as the US washes it’s hands and disastrously walks away. However, guilt and betrayal are not something that any amount of soap, water and scrubbing can remove. 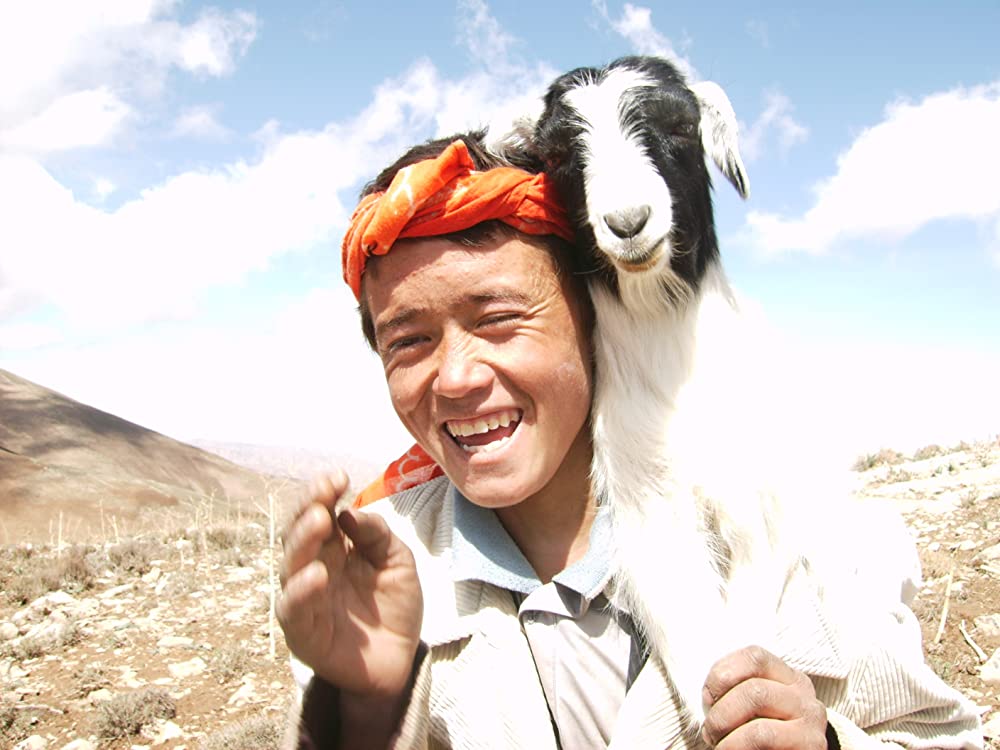