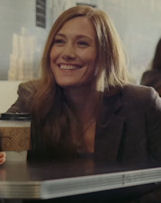 There are three reasons to see “Sam and Kate.” First, it is an interesting celebrity ensemble piece. Dustin Hoffman and his real-life son, Jake Hoffman, play father and son, while their romantic interests are played by Sissy Spacek and her real-life daughter Schuyler Fisk.

The second reason is that this is kind of a come-back film for Hoffman who fell into some “me, too” trouble in 2017. In “Sam & Kate,” he plays a man who needs redemption and it will be up to you to see if forgiveness is in the works or not.

The third reason is that this is a film of excellent acting. Spacek and Hoffman are at their best. Hoffman, in real life 85 years old, plays a cranky old man with health problems so severe his son leaves his job in another city and moves in to help him out. Spacek plays an old woman still spry and active, but mentally challenged. Her daughter lives close by and their love and support for each other is palpable.

“Sam & Kate” shows romance from the perspective of two generations. On the same night that Bill (Dustin Hoffman) takes Tina (Spacek) out to a nice restaurant, Sam, Bill’s son, finally gets to go on a group date with Kate, Tina’s daughter. But life has dealt each of them crippling situations that challenge their ability to meaningfully engage. Bill lashes out unreasonably and relentlessly. Tina can’t get her house in order. Sam must battle insecurities and Kate has a tragic secret.

Sam (Jake Hoffman), despite continual disparagement from his father, bravely pursues the woman he loves anyway. Kate (Fisk) fights her feelings for nice-looking Sam and is shy about getting involved. The psychological pressure on all four explodes when Bill decides to report Tina’s hoarding to the authorities.

There is no humor here, but plenty of tenderness and forgiveness, especially by the offspring for their frustrating parents. The fact that we are seeing the actual son and daughter of acclaimed Academy Award and Golden Globe winners in a low-key narrative brought bursting to life by their parents’ brilliant talent is a feat. But the love from the younger generation that comes across for their parents is powerful and offers a fourth reason to see this lovely little film. 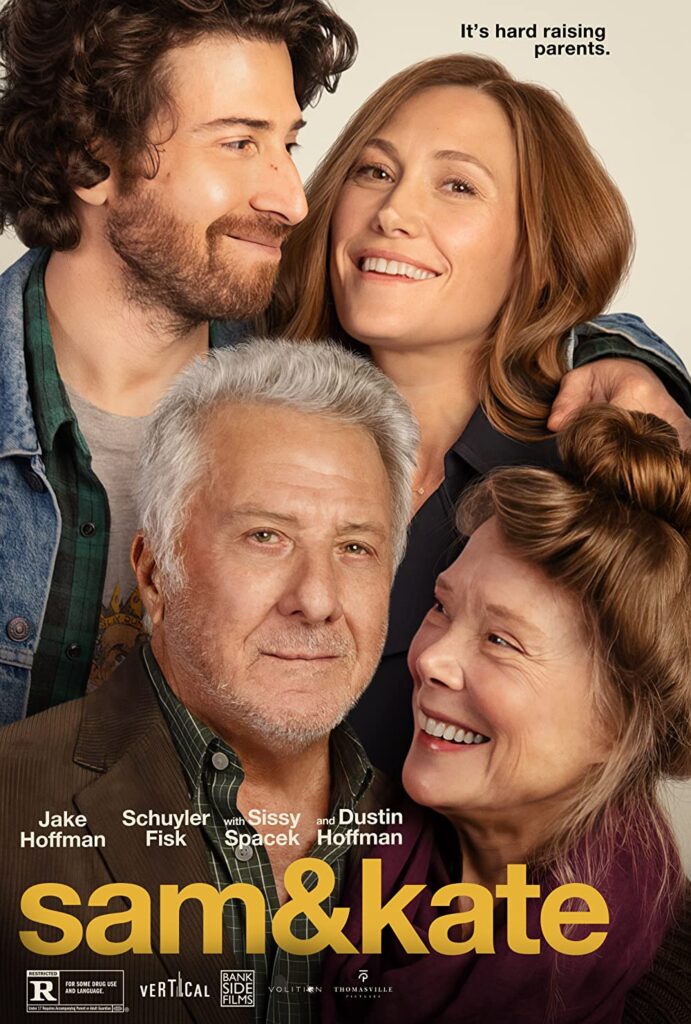