Review: The Meaning of Hitler 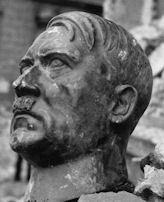 This documentary explores the myth of Hitler and the rise of the Nazi Party through commentaries by various historians and visits to some of the notorious locations where Hitler and his henchmen met, celebrated the dominance of the Nazi party, and carried out their atrocities against 20 million human beings, including six million Jews. In doing so, it introduces example after example of how the public image of Hitler and the Nazis was carefully crafted to hide reality and emphasize the heroic.

The film takes its inspiration, if not its title, from Sebastian Haffner’s 1978 book “Notes on Hitler,” in which the author sought to deconstruct the Hitler myth.

From there, using artfully combined archival and fresh footage (both eerie in their ability to evoke the menace of Naziism), directors Petra Epperlein and Michael Tucker expose the clay feet behind the not-so-historic monolith of the Adolph Hitler. Authoritative commentators such as author Martin Amis, historians Saul Friedlander and Yahudi Bauer, and many others, share their research, experiences, and opinions as to who Hitler was and how he influenced Germans then and neo-fascists around the world today. Even debunked Holocaust denier David Irving, an outwardly avuncular but ultimately noxious personality is given his say.

Perhaps the most disturbing element of the whole, long presentation is how utterly “normal” Hitler and those around him actually were. Twisted and monstrous, but still based on mundane attributes found in most people. Hitler could even be considered a failure. However, how many of us know someone in everyday life who was a “failure” until they discovered that one niche where their unique combination of attributes made them a success – even frighteningly so?

Was Hitler a narcissist totally involved in himself and oblivious to the genuine human needs of the people of Germany? Absolutely. But many politicians and business leaders of today share that quality.
One could go on and on, and the film does. Much is familiar to those with even a mild interest in Hitler and the Third Reich, but it is still interesting to hear and see the analyses put forth.

Ultimately, what is it about this fatally flawed individual who happened upon unimaginable power at a time when so many destabilizing forces were converging in Germany? Why does he resonate with so many people who were born decades after his death? Is it Hitler, or is it them? Perhaps that is a question that should also have been asked directly.

Comparisons were made, if only tenuously between Adolph Hitler and Donald Trump. They could have been made with a dozen other “strong man” leaders around the world. But in the USA, 74 million voters freely chose Trump, even after four exhaustive years in which his leadership was fully on display. What might happen if they are given another chance? 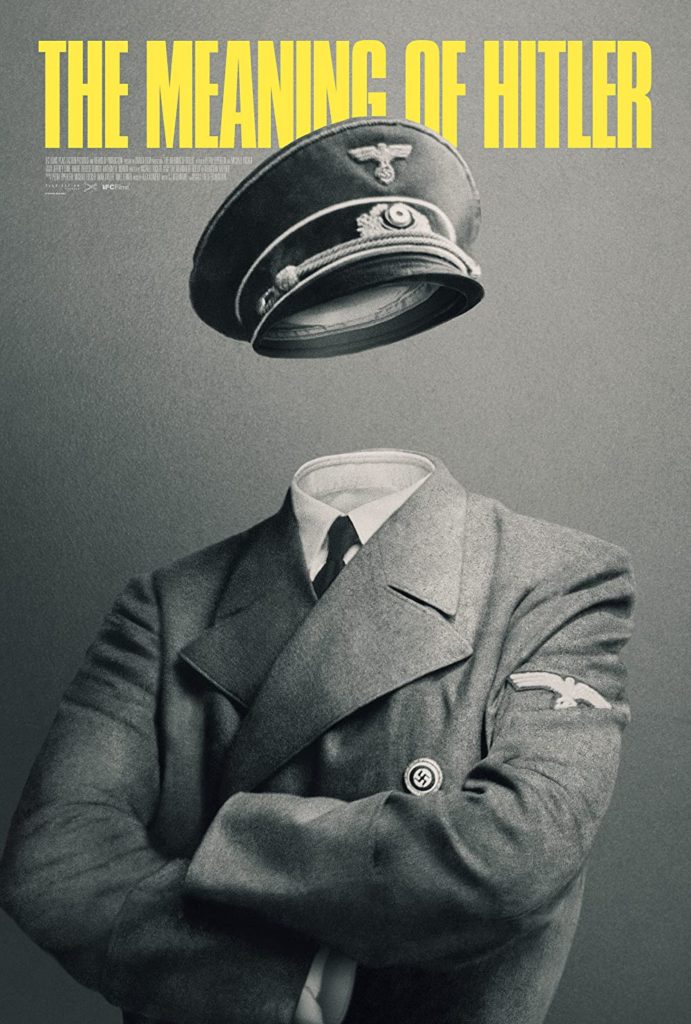 “The Meaning of Hitler” is currently streaming on Amazon Prime and a 17-minute interview with the film’s creators is available on YouTube.