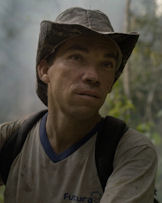 The film opens with loggers cutting down trees to provide pasture land for lovely white Brahma cattle. Then it switches to indigenous people playing in a small fresh water tributary off the mighty Amazon. The members of the Uru-eu-wau-wau tribe are the owners and protectors of a Brazilian government-designated indigenous rainforest preserve. They live a life in harmony with the jungle, neither farming nor excavating it.

Filmed primarily en verite, it is a shock when we witness the primary environmentalist for the film notified that her daughter has been kidnapped.

In “The Territory,” National Geographic Documentary Films investigates different sides of the Amazon climate control crisis. The majestic Brazilian rainforest is home to 10% of all plant and animal species on earth. It also stores more than 10 times the annual global emissions from fossil fuels. It is the essential forest for world climate control.

“The Territory” explicitly focuses on four extraordinarily interesting people. Bitaté an 18 year old, ends up being voted the new tribal leader of the Uru-eu-wau-wau. Neidinha, an environmental activist who works with indigenous populations to protect their traditions, cultures, and rights, is the one who receives the scare of a lifetime.

The antagonists to Bitate and Neidinha are farmers. One, Sergio, tries to approach land development slowly to gain government support. He believes it is The Promised Land intended for Brazilian farmers. The other, impatient, clears and burns land to develop his self-proclaimed property because he is not going to wait. They both feel that this God-given land is for them, Brazilians, to cultivate for their own livelihood, not the world’s to maintain as a climate balance.

I’m not really sure how I stand on this. Prohibit farming in the great Amazon jungle or save the planet from heating up 5 degrees? It’s more complex than I thought. Weren’t lumber harvesters the nemesis of the Amazonian rainforest? Maybe, but in this film it is the Brazilians wanting land to farm. Why should they be deprived of making a living and feeding their country while American families own SUVs and invest in coal plants?

One of a series of problems is that the indigenous Uru-eu-wau-wau tribe is down from about 1800 members to 180. They cannot possibly monitor and enforce the laws of their land without help. Since the Brazilian government does not act, wanna-be farmers feel free to clear land. Desperate for farming land and desperately poor, some make life dangerous for environmental protectors, like Neidinha. In fear for their lives and land, the tribe has turned to the world. They have their own news media association and they joined the National Geographic team in both the cinematography and production of this film.

“The Territory” is the directorial debut of Alex Pritz. It premiered at Sundance this year and won both the Audience Award and the Special Jury Award for Documentary Craft. Pritz received a Dalai Lama Fellowship in 2012 for his work developing film curricula alongside low-income communities in the Philippines and presenting participatory film workshops for lawyers and human rights advocates around the world. His integrity and art are evident in this thought-provoking masterpiece that opens in theaters Aug. 19. 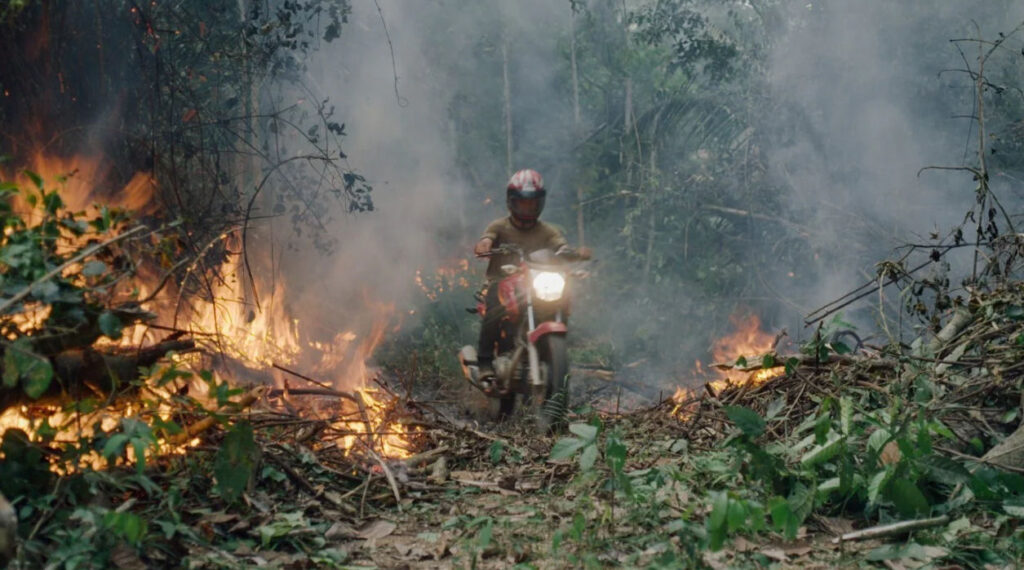