I don’t mind advertisements. I know advertisers are trying their best to convince me to buy their product. Maybe they will even use a favorite pop song or celebrity. It’s okay. It’s an ad. But what if the ad is a lie? What if Pepsi said Coke causes cancer? What if Coke said Pepsi funded Putin’s election in Russia? 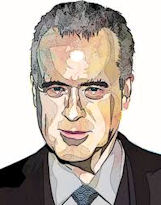 Paul Horner, admittedly a prankster, was the author of such false headline stories in the 2016 campaign as “In ABC News: The Amish in America Commit their Vote to Donald Trump: Mathematically Guaranteeing Him a Presidential Victory.” He said that most people just read the headline, not the article that got more and more ridiculous as it went on. Another Horner spoof was “I Was Paid $3,500 to protest Trump’s Rally,” a story picked up by Donald Trump’s son who relayed it on Twitter.

In “Trumping Democracy,” Horner points out that he was just joking and did this without compensation of any kind. However, his stories still ended up on the major TV stations. Would it have made a difference if he were paid?

I want to know, because there is another source that in the last three months of the election did lie and was paid. Since this source and strategy are revealed in “Trumping Democracy,” can the American public file a class action suit? Can the Federal Trade Commission fine for damages?

“Trumping Democracy” is a prescient message from France to the English-speaking world. With a respect for democracy, truth and freedom, Thomas Huchon, the director from SPICEE, a French investigative media platform, follows the money and the rhetoric behind the real collusion behind the Trump election with meticulously researched, careful accuracy.

A handsome, successful diviner, with a disarming love for cats and electric trains, has the technology to compel a world to his bidding. Robert Mercer is the man few know personally, but media outlets like Vanity Fair, The New York Times, The Atlantic, MSNBC and even Wikipedia have all published significant exposes.

Americans have been savvy about the power of advertising for over 60 years. However, in “Trumping Democracy,” researchers from The Guardian, Stanford University, and The Atlantic explain that we are now being more sophisticatedly targeted and manipulated without our knowledge through technology-driven “footprints” that allow a computer program to predict and analyze our thoughts even better than our own parents and spouses.

The Horner contributions are child’s play. The rest of the fake news stories, mind manipulation and de-legitimization of real news is not.

“Trumping Democracy” explains what many already know. Robert Mercer, a genius computer programmer, first devised a program to predict the stock market and make billions of dollars. What is less well known is that he branched into predicting and affecting human behavior.

The film reveals what world-changing affairs his machinations have influenced, what was done during the 2016 US election and where his program is headed in the next months.
I can’t stop talking about this film. I want Republicans, Independents, Democrats, Green Party people, my relatives and everyone else to see “Trumping Democracy.” Please leave a message with a reaction once you do. “Trumping Democracy” is now streaming for public viewing and will be released on DVD on Dec. 5. 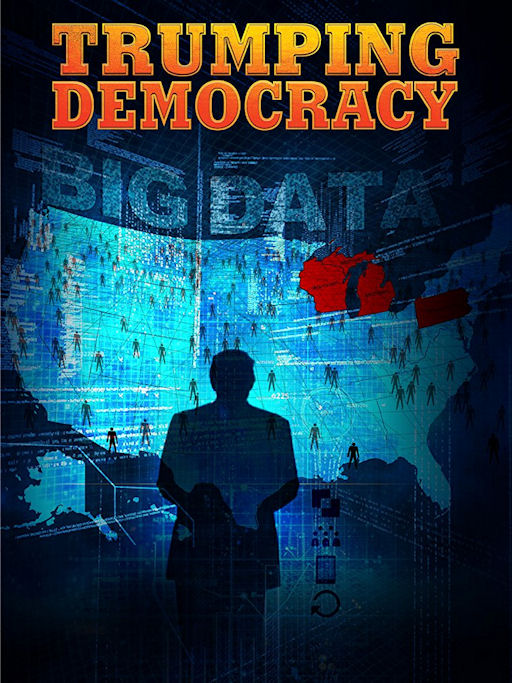