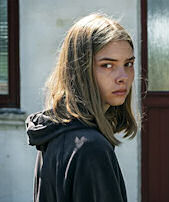 Ida (Sandra Guldberg Kampp) must do all these things in Jeanette Nordahl’s potboiling family drama. Her problems aside, the problem the audience will have watching this glacial crime thriller is that there are too many missed chances for spectacular dialog. It is not as if the cast did not try, the script simply was not there. Leaden stone-faced silences aimed at heart-attack serious statements of a lifetime turned out to be the majority of the film’s dialogue. For some audiences this uber-minimalist approach might work, for others it is tedium beyond suffering.

In the first quarter of the screenplay, Ida is thrown into the midst of one of the most wonderfully dysfunctional families since James Cagney and Ma Powers in “The Public Enemy.” Not only are they defined as evil from the first scene, they even act evil and they act it well. Until the time comes to speak and all they do is stare at each other, communicating thoughts that can only be imagined by the audience. In fact, they must be imagined by the audience because there is nothing else to do.

If a crime movie is not the point and a portrait of familial love is the artist’s intention that is pulled off well enough. In war the young always suffer as Ida suffers. Mom Bodil (Sidse Babett Knudsen) suffers too as she watches her family unravel before her eyes. Joachim Fjelstrup, Elliott Crosset Hove and Besir Zeciri play her three sons with a yearning promise of tragic hijinks that would rival the Three Stooges possessed. They could have been contenders, dim witted punching palookas and crime boss wannabes in far over their heads.

David Michod’s “Animal Kingdom” torn from the tough streets of Melbourne and plunked into the Hygge life of Copenhagen’s coffee houses.

It was not to be. With every penultimate moment when one expects rapturously gritty dialogue about how life is no d*mn good as the odds were always stacked against us and all we have is each other there is a silence that stumbles into the screenplay telling the viewer to, well, figure it out. We do not want to figure it out, we want to see the characters’’ feelings splattered across the screen like the blood of that poor druggie with his suffering, now orphaned daughter.

A soundtrack would have helped, at least noises of the city, doors slamming closed, footsteps in the cold prison halls. There needed to be something to fill in the silence, something to fill in why Ida was going through all this. A good enough ending with a moral, if only the pathway there could have been a little fuller. 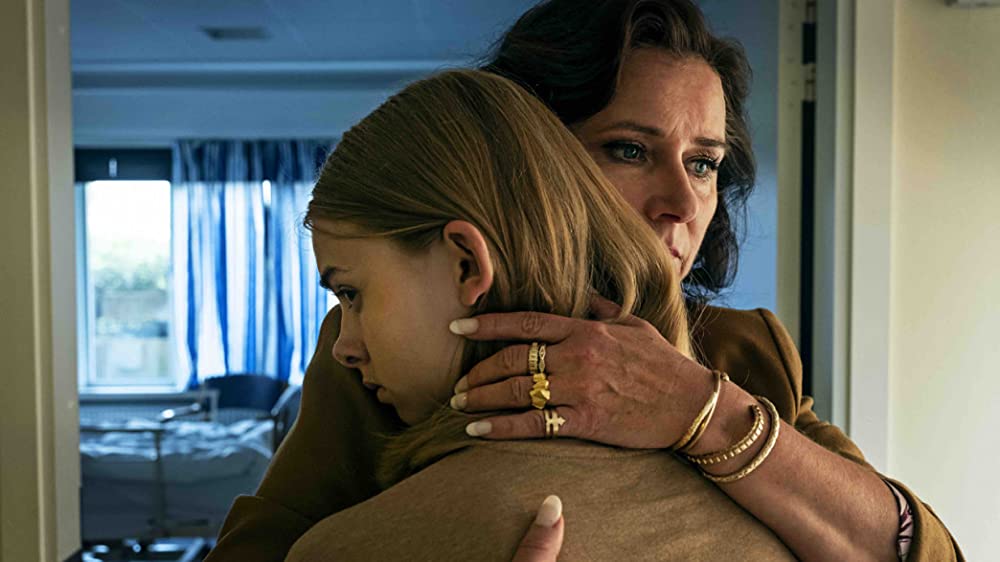