Sin City: A Dame to Kill For: Poster 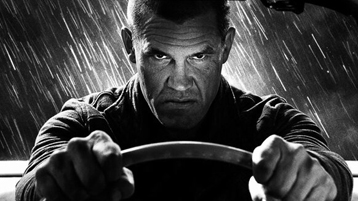 It’s been months since we’ve seen or heard anything about “Sin City: A Dame to Kill For,” but in case you may have missed it, an official teaser poster was previously released.

The slick artwork is inspired by comic-book artist and creator Frank Miller, who is co-directing the feature with Robert Rodriguez. 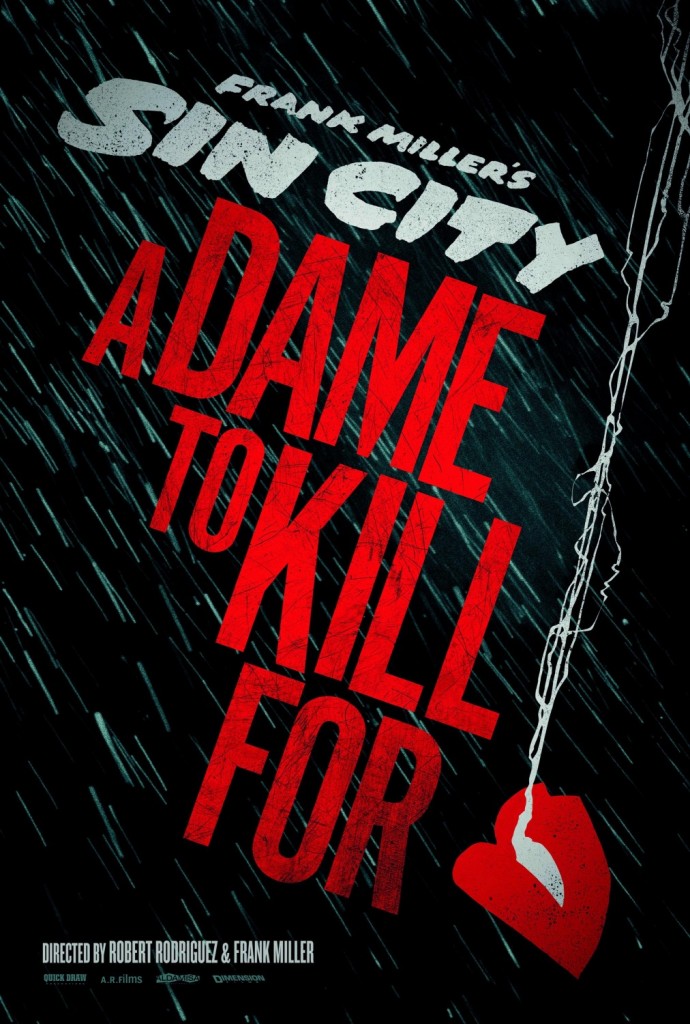