The Flash: First Look at the Costume 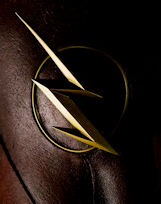 While they were busy casting — and announcing — actors and actresses to play the girlfriend, mother and police captain for the new CW comic book superhero show “The Flash,” there was one question that was always in the back of the fans mind: What would the suit look like? And you can’t blame them, it has become a tradition for all the superhero TV shows and movies to have their big suit reveal day.

Well, that day has come for the new Flash show. We finally get our first full look at the famous superhero costume for the character, who will be played by “Glee” star Grant Gustin. The photo finally reveals to us what the full costume looks like. And what’s my verdict?

The outfit was designed by Colleen Atwood, the three-time Oscar-winner who also designed the costumes for “Arrow.” The costume definitely captures the spirit of the comic book Flash, but its not identical. It is understandable to me that it cannot be identical – if anything just for practical purposes. 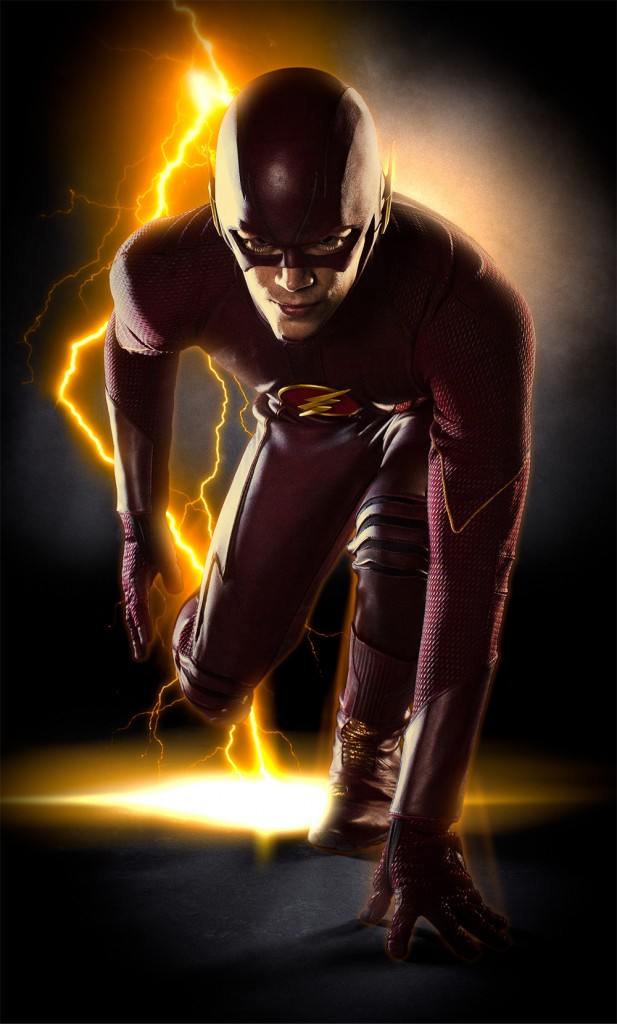 All the areas that use leather (or whatever leather-like material they use) look fantastic and just bleed comic book to me, but the areas where they use elastic and other material necessary for padding and bending of the knees and elbows seem to be amatuerish in my opinion. However, I believe this was done on purpose and we will probably see the suit evolve as time goes by.

Since the CW ordered the pilot, we have seen Jesse L Martin, Tom Cavanagh, Danielle Panabaker, John Wesley Shipp, Carlos Verde, Rick Vosnett and Candace Patton get cast. And with the promise of more great casting and DC comics guest stars, this show is not holding back.

All in all I am impressed and extremely thrilled with what has been revealed so far. I am diligently looking forward to this series and updating you all on its progress and surprises. Are you as excited as I am? Sound off in the comment section below.

The show is coming our way thanks to Greg Berlanti, Andrew Kreisberg and Geoff Johns, and the pilot just recently began filming.