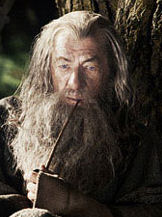 It’s been more than a decade since director Peter Jackson’s acclaimed adaptation of J.R.R. Tolkien’s “The Lord of the Rings” first hit the screen with “The Fellowship of the Ring.” Fans have been waiting eagerly through years of development and delays to see Jackson’s vision for the series’ prequel, “The Hobbit.” And in a few short months, the first half of Jackson’s two-part adaptation will open in theaters.

“The Hobbit: An Unexpected Journey” chronicles the quest of the hobbit Bilbo Baggins (Martin Freeman) to help a band of dwarves recover a lost treasure from the dragon Smaug (Freeman’s “Sherlock” co-star Benedict Cumberbatch). Bilbo is recruited for the task by the wizard Gandalf the Grey (Ian McKellen), and he accompanies 13 dwarves led by the warrior Thorin Oakenshield (Richard Armitage) to reclaim their treasure.

Along the way he crosses all manner of mystical creatures including Gollum (Andy Serkis), who possesses a gold ring that could change Middle-earth forever.

So far, two posters have been released for the film.

The first one depicts Gandalf, donning his signature grey robes with his staff in hand, as he walks down a hill while the sun peeks through an overcast sky.

Though it’s exciting to see McKellen back in his Gandalf garb again, I’m partial to the second poster. 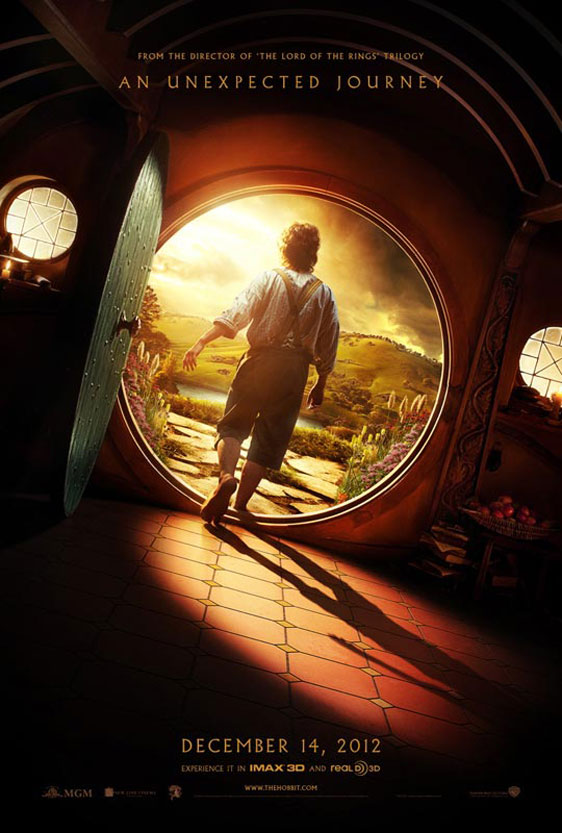 “The Hobbit: An Unexpected Journey” hits theaters Dec. 14, with the second part, “The Hobbit: There and Back Again,” bowing in December 2013.

What do you think? Are you impressed with the images and footage you’ve seen from “The Hobbit” so far? Which poster is your favorite? Sound off in the comments section.