The 62nd Berlin International Film Festival will open at the Berlinale Palast Feb. 9 with the world premiere of the period drama “Farewell, My Queen” (“Les Adieux à la reine”), which features such international stars as Diane Kruger (“Inglourious Basterds”), Léa Seydoux (“Midnight in Paris”) and Virginie Ledoyen (“Army of Crime”).

In a screen adaptation of Chantal Thomas’ prize-winning novel of the same name, French director Benoît Jacquot portrays the first days of the French Revolution from the perspective of the servants at Versailles. With ironic overtones, a historical drama unfolds that also draws parallels to the present. 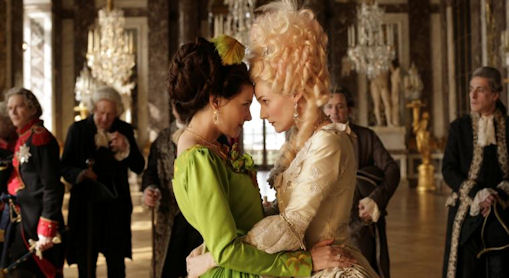 Versailles in July 1789. Unrest is growing in the court of King Louis the XVI. The people are rebelling — a revolution is imminent. Behind the facades of the royal palaces, everyone is thinking of fleeing, including Queen Marie Antoinette (Diane Kruger) and her entourage. Among her ladies-in-waiting is Sidonie Laborde (Léa Seydoux) who as the Queen’s reader has become quite intimate with her. With great amazement, Sidonie experiences the first hours of the French Revolution.