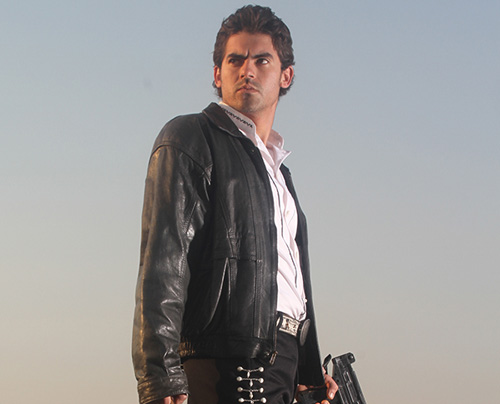 Based on the Robert Rodriguez film of the same name, “El Mariachi” follows young mariachi musician Martín Aguirre, who is mistaken as a legendary fugitive and inadvertently thrown into a war with the cartels. After being unjustly imprisoned, the mariachi escapes to seek revenge against those who wronged him, regain his honor and fight for the woman he loves.

“Much like the film, ‘El Mariachi’ offers audiences a unique blend of high-stakes action and romance,” said Angélica Guerra, senior vice president and managing director, production, Latin America and U.S. Hispanic for SPT. “Staying true to the story, we are producing the series in Mexico shooting in magnificent locations and utilizing some of the country’s best talent.”

“El Mariachi” is the first series to be produced by SPT and Teleset entirely in Mexico. In addition, it marks their third SPT-commissioned project for Latin American audiences, joining “La Prepago” and “Metastasis,” the recently-announced adaptation of “Breaking Bad.” All three original series have been sold across most major Spanish-speaking markets.