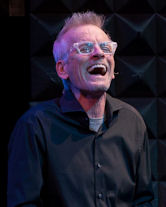 “Animaniacs” had its debut back in 1993 and most recently it took off again on Hulu, where it is now the platform’s most popular show. I recently got the chance to catch up with one of “Animaniacs” original stars, Rob Paulsen, who has reprised his roles in the classic animated series. Generations old and new know Paulsen as the voice of Yakko Warner, Pinky and other voices.

Paulsen and “Animaniacs” co-star Maurice LaMarche (The Brain, Egon Spengler in “Ghostbusters,” Big Bob in “Hey Arnold”) are hitting the stage at the Madison Center for the Arts in North Central Phoenix on Aug. 28 at 7 p.m. The show is a chance to see the talent behind the mics as they sing live on stage in concert, accompanied on piano by Emmy-winning composer Randy Rogel, who wrote many of the unforgettable tunes of “Animaniacs.”

“’Animaniacs’ is very special for obvious reasons – it’s Steven Spielberg, had incredible writing, won a pile of Emmys and generated an enormous fanbase due in no small part to the music,” says Paulsen.

“The music that my partner Randy Rogel wrote for that show – we make the case that there are about 20 songs or so that folks really know,” says Paulsen. “What makes the show unique is that it’s pretty rare to have a show that’s been as successful as ‘Animaniacs’ and now it’s back on Hulu with Mr. Spielberg again, and it’s successful again!”

Indeed, after a 25-year gap in production on an animated show, it is nearly unheard of for one to re-emerge as the top show on its platform.

“Mr. Spielberg was very involved from the get-go, just like he was in the first batch,” Paulsen explains. Spielberg pitched the show to multiple platforms and was insistent that the voice talents from the original show continue on in their roles, versus bringing other big-name actors to take over the “Animaniacs” characters. 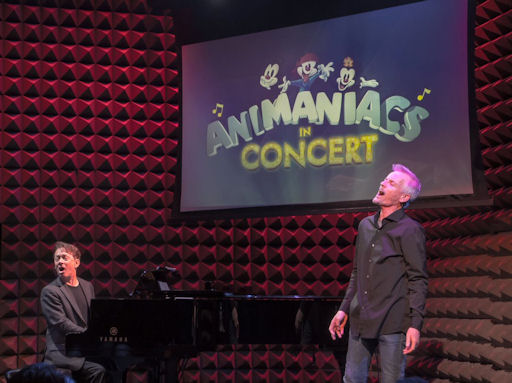 “Animaniacs Live in Concert” is a Broadway production and has never been to Arizona before. “We will do a two-hour show in which we go through the songs that people love from ‘Animaniacs’ and we tell you how the songs came about,” says Paulsen. “We do songs that didn’t make it. We do songs from other shows on which we worked. It is a genuinely good time that is unusual in that you don’t need to know ‘Animaniacs’ to be blown away by Randy’s music.”

In addition to voicing the “Animaniacs” characters of Pinky and Yakko Warner, Paulsen has built a remarkable resume of more than 500 voiceover credits. Some of the notable roles he has voiced over the years include Raphael and Donatello of “Teenage Mutant Ninja Turtles,” Carl Wheezer from “Jimmy Neutron,” Spike in “Land Before Time,” as well as being the voice of Goofy for the last few decades.

“I really do pinch myself because I won the showbiz lottery,” finishes Paulsen. “For a guy who is not a movie star and not a big celebrity, but to have had a part in creating cartoon celebrities, it’s a remarkable, very humbling experience to be a part of something that is almost inarguably iconic.” 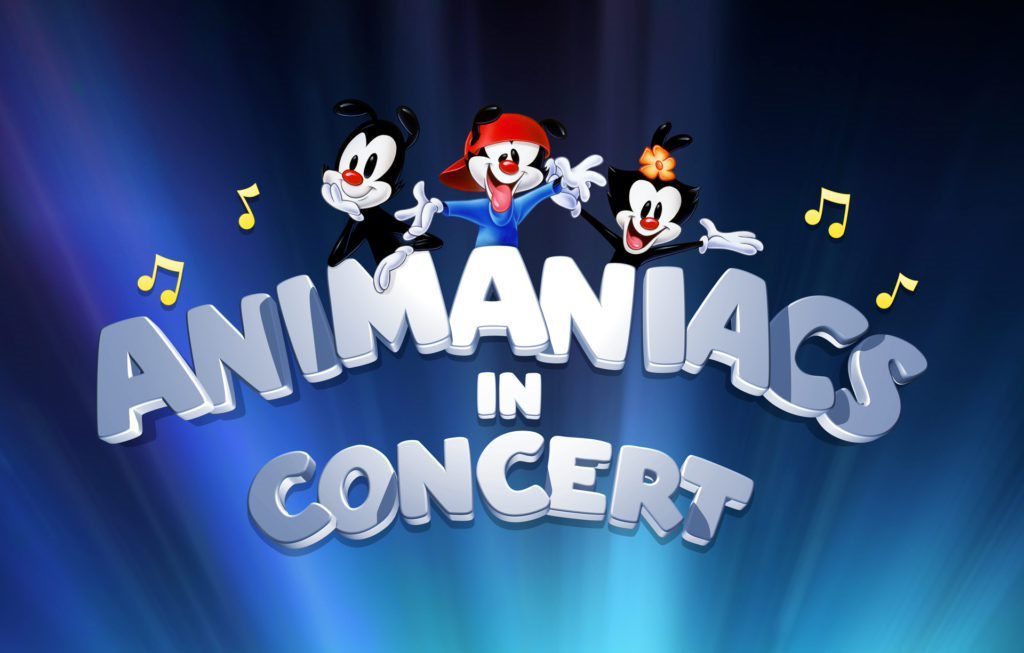