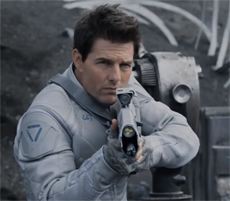 Tom Cruise is Commander Jack Harper, one of the last remaining drone repairmen left on Earth after a massive war. Jack works with Victoria (Andrea Risenborough) as part of the clean up crew. As Jack does the drone repairs on Earth, he relives memories on Earth as he visits various locations that drones had landed. He ends up encountering a pod containing a female survivor (Olga Kurylenko) who happens to know him, but Jack does not know her. His discovery of the female stranger initiates a chain of events that leads Jack to question everything that he knows.

The film is an adaptation of the graphic novel of the same written by Joseph Kosinski and Arvid Nelson. “Oblivion” is directed by Kosinski, and the screenplay was developed by Kosinski, William Monahan, Karl Gajdusek and Michael Arndt.

The rights to “Oblivion” were initially bought by Disney and with attempts to give it a PG rating per the company’s family friendly reputation, it was decided that the rating would “creatively strangle” the project. Hence, Disney released the rights to the film and Universal Pictures (who had a bid on the rights initially as well) bought the filming rights from Kosinski and authorized a PG-13 rating.

I am most enthusiastic about the involvement of Morgan Freeman in this project. It seems like it has been a long time since we have seen Freeman attached to a project and the overall cast in my opinion is fantastic. 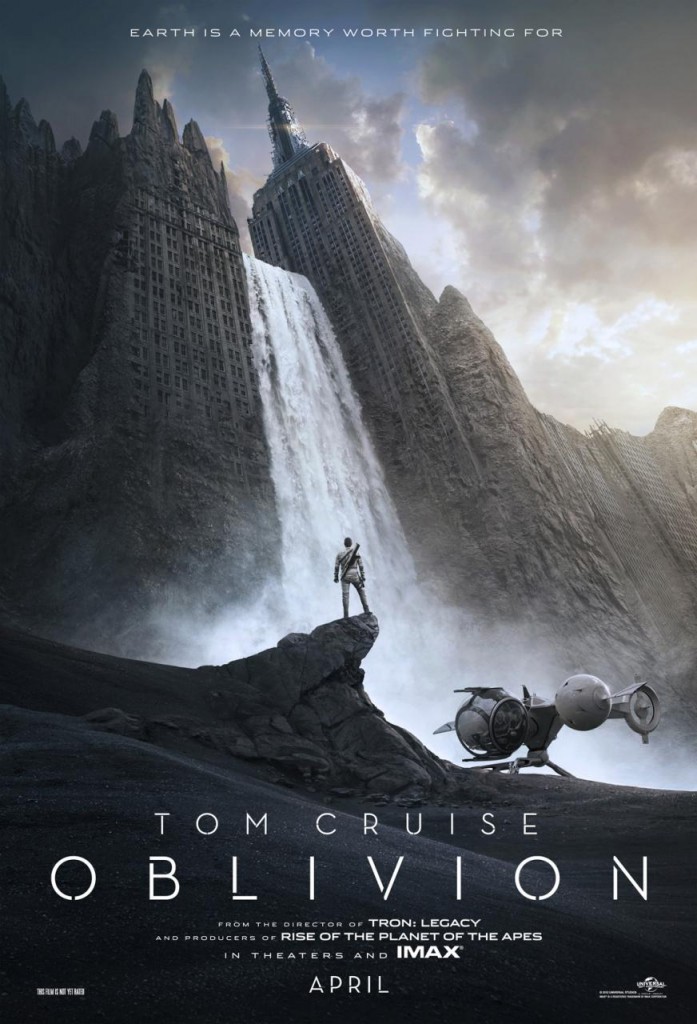