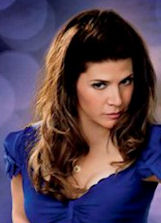 In the upcoming comedy “Crazy, Stupid, Love” — starring the infinitely funny Steve Carell, along with Julianne Moore, Ryan Gosling, Emma Stone, Kevin Bacon and Marisa Tomei — we will see a group of people put love, lust and friendship to the test when a marriage ends and new relationships begin.

Warner Bros. have released a series of posters that showcase the characters and certain scenarios between them. Each declares a different statement, you can see those below.

In his 40s, conservative Cal Weaver (Carell) has the perfect life … that is until he finds out his wife Emily (Moore) has been cheating on him and wants a divorce. Not having been single since high school, Cal has to make his way back onto the dating scene where he realizes that he just isn’t made to attract the opposite sex.

Spending his evenings drinking away his sorrows at a local bar, he meets and befriends the cool and suave Jacob Palmer (Gosling) and before you know it Jacob has transformed Cal into a smooth-talking, manly man. Now with so many more options at his feet Cal must decide whether he wants a new woman or his wife back. During all of this, the ladies man Jacob finds and starts to fall for the funny and quirky Hannah (Emma Stone). Can love work out for all of them?

In my opinion, these character group shorts are fun little ways to showcase some of their personalities and their roles in the film. So what do you think of these posters? Do they make you any more excited to see the film? Let us know in the comment section. 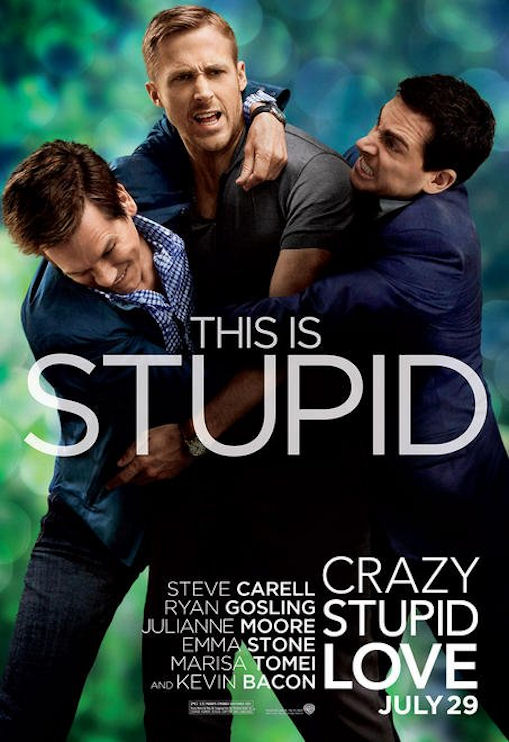 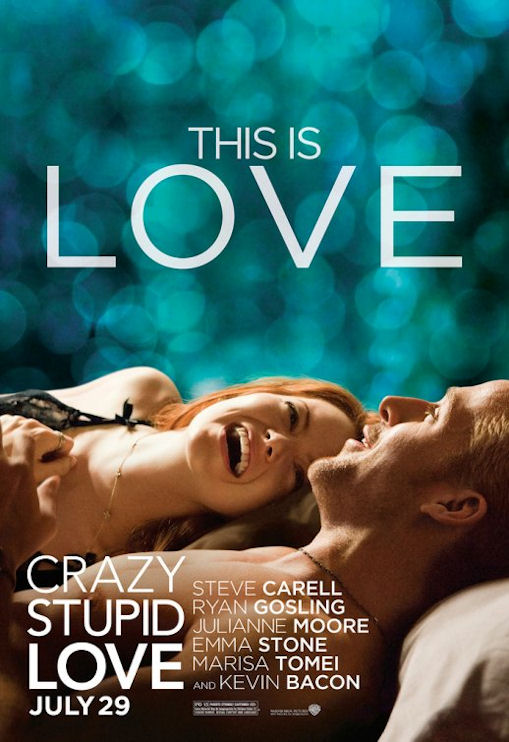