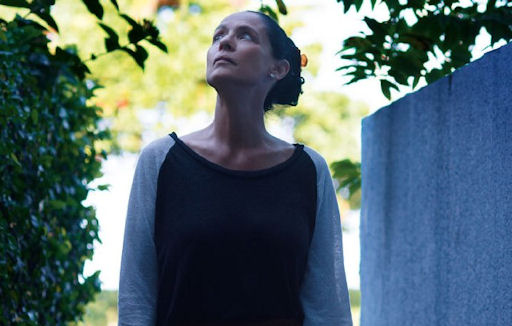 Emerging writer/director Kleber Mendonça Filho uncorks a simmering thriller with this Brazilian morality tale. Life in Recife 40 years ago is compared to life today and it does not measure up. Everything is about change, growth, speed and, above all, money. Gone are the altruistic values that steered the age of Aquarius. The companionship and caring of the shared walkways of the 1940s two-story apartment have been replaced by the reserved parking places and private elevators of the skyscraper apartment.

The bulldozers plod on, crushing all opposition. Everybody in the Aquarius sells out and moves away — except one person, who stays.

Clara (Sonia Braga) lives in a world of the 1970’s (think “The Age of Aquarius”), but the sun is not shining on the Aquarius. Her neighbors have all sold out to a huge development corporation and she lives in isolation, the dead, echoing halls holding only the ghosts of past good times. The development company, once headed by a man of Clara’s generation, is now in the hands of his son, Diego (Humberto Carrão) an ambitious MPA brainwashed in the ways of the bottom line. He sweet talks Clara again and again until she finally tells him what he is. The war is on.

Clara swims every day in the crashing surf, reminiscent of the Beach Boys days in the USA. She takes chances in the rough water, becoming one with the wind and waves. But she always comes back, waiting for the day when the water will carry her and her past away. Roberval (Irandhir Santos), the lifeguard, watches out for her as he would for a crazy little sister. The two bond in their love of the natural world and a dread of the new world of cell phones and freeways.

A retired music critic, Clara still has her turntable and her 33 rpm albums. When the going gets rough, she puts on a 33 and falls back into the past. Therein lies the question of “Aquarius.” Were the good old days really all that good? If they were, are we allowed to live them forever? Clara’s decision to stay is not just her decision. All her neighbors, people who share her old time values, get no funds until the building is completely sold. They are old and need the money, as much as Clara needs her attachment to the past.

Clara’s daughter, Ana Paula (Maeve Jinkings), is the sounding board of reality. She is of the generation of video games and electronic friends. She urges her mother to give in and accept reality. With this tension in the background, the devious Diego concocts ever more degraded plots to force Clara out while she and her tiny band of diehards plan their own surprising counter.

The beautiful soundtrack is fundamental to movie’s success. Credited to Mateus Alves, composer of the award-winning soundtrack for 2014’s “Brasil S/A,” he performs several pieces in the outstanding set. The only non-Brazilian works are two by Queen, the oddly selected “Another One Bites the Dust” and the humorously out of place “Fat Bottomed Girls.”

The film was screened Oct. 7 to 11 at the New York Film Festival with director Kleber Filho and actress Sonia Braga present. It was nominated at Cannes 2016 for the Palme d’Or and also, oddly enough, for the Queer Palm.

Although the movie has been strongly connected to the current Brazilian political crisis (at Cannes the cast and crew staged a protest against the politically driven impeachment of then Brazilian president Dilma Rousseff), it stands alone quite nicely. “Aquarius” is a tender and moving dialogue about values we can keep and things that we cannot. 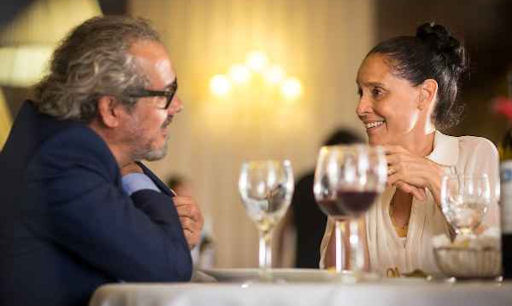