Review: Every Breath You Take 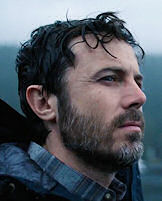 The movie preceded Casey Affleck’s hugely successful “Manchester By the Sea” in planning if not in execution, taking a parade of three directors and nearly a decade of time to get the job done. Brilliantly talented, Affleck took home an Oscar for “Manchester” as the grieving victim. A prescient casting, given that this movie could well have gone the same way. Perhaps the success of the earlier released film demanded that this be something different, a thriller that pits the hackneyed psycho against the grieving family man.

The final result has the feeling of something tossed about, battered and kicked into filming by the team of nearly three dozen producers, half of whom are executive producers. Was there nothing else for these people to do? Whichever ones contributed the tedious car chases, lame car crashes, over wrought teen temper tantrums and overbearing soundtrack should have been sent home before they did the damage.

Sam Claflin (the sadistic Hawkins in “The Nightingale”) is too well cast as the friendly but too obviously disturbed brother James of a patient turned suicide of Affleck’s psychiatrist character Philip. Philip, having broken a basic rule by psycho-analyzing himself when attending to the patient, breaks yet another and invites James to dinner. Philip’s wife Grace (a seriously misused Michelle Monaghan) then invites him to bed. James, on a role, then seduces Philip’s daughter Lucy (India Eisley). Not a bad couple of day’s work for a guy about as superficially appealing as Cape Fear’s Robert Mitchem.

Set in the dripping Puget Sound region of the Northwest, dark forests, overcast miasma and moldy piers in dank lonely water holes get a good bit of screen time. The timing and framing of the shots is a high point in the film courtesy of cinematographer Michael Merriman repeating his team up with director Vaughn Stein after their well received “Inheritance.”

The doctor’s over-the-top McMansion set in the peaceful pine fronds of British Columbia green belt strengthens the gulf of wealth and security separating Philip and Grace from the doctor’s patients. Meetings in the squeaky clean psychiatric institute with Philip’s unbelievably understanding boss (an understated Veronica Ferres) continue with this message of the real culprit, the emotional separation of the father from his family and the healer from his patient. Introducing the raging psycho seems unnecessary and distracting. A mentally ill person clever enough to deceive the genius IQ family undercuts what might have been tragedy and redemption of much higher impact. 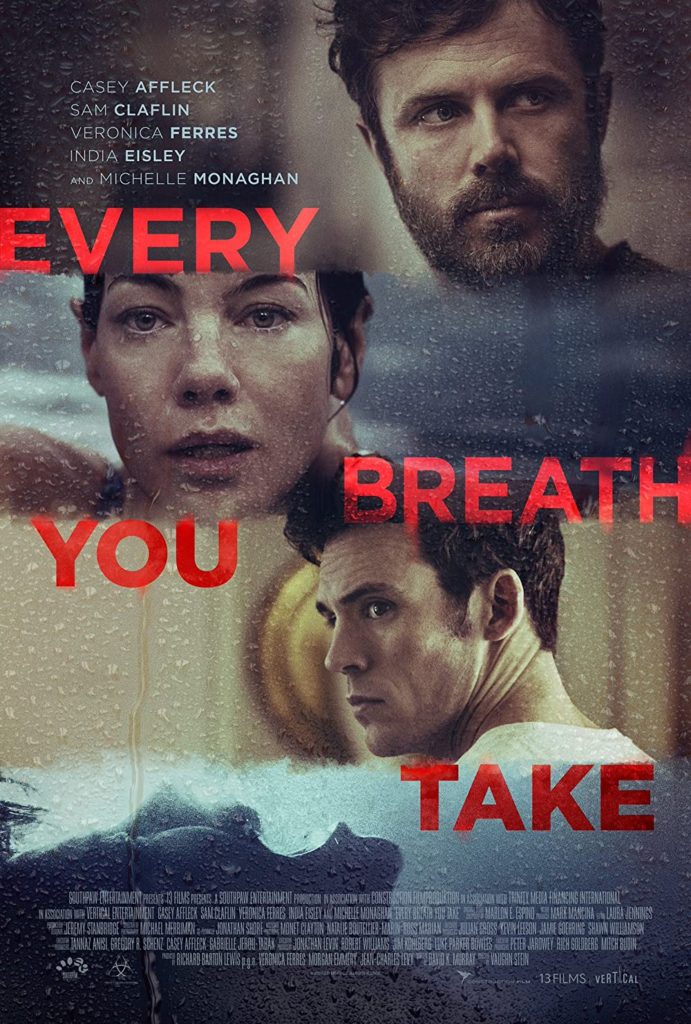