Review: Neither Confirm Nor Deny 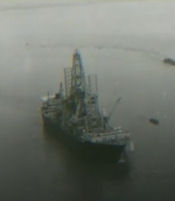 The early 1970s were not boring. Continuing the momentum of the riotous 1960s, a five year period saw President Nixon’s resignation, the end of US involvement in Viet Nam and the Hughes Glomar Explorer.

OK, the Glomar Explorer may not be at the top of everyone’s memory banks. If not, this movie will put it back where it belongs. Having its world premiere at the 2020 DOCNYC festival, it is a great story and this film brings it back in style. The Cold War was a major feud between the USA and the USSR that lasted from WWII until about 1991. It was marked by the threat of nuclear war, specifically Mutual Assured Destruction or MAD. A major part of this threat was nuclear submarines. Both sides had them and they were constantly in motion and armed with nuclear missiles that could kill millions.

When a Russian nuclear sub sank in the middle of the Pacific Ocean, the USA knew the location and the USSR did not. How this came to pass would be a fun factoid, one of many left out of this updated story. The sub was a treasure trove of top secret information, from communications to nuclear technology to ship construction and manpower training and development. America’s CIA contracted through reclusive aerospace magnate Howard Hughes to build the Glomar Explorer under the guise of deep sea mining. It steamed to the site and recovered part of the submarine.

The story has every aspect of a super spy thriller. The mysterious, possibly insane genius, top secret spy operations, international politics at the highest level and a classic attack of Yankee ingenuity on a nearly impossible mechanical problem. It is a story told a thousand times and now may be the time to tell it again. The lessons of press freedom and the government’s right to secrecy are resonating daily.

The mission had little or no legal basis in international law. If it has been done with the knowledge of the USSR it could have plunged the world into nuclear war. In practice and in spirit, it had to be done in secret or not at all. Eventually the story leaked and was broken in 1975 by the New York Times among others. By then the USA had raised as much of the wreck as it was going to get (not much). The main reward was Russian angst and their fear about exactly what we had found, and where else we were doing the same thing.

This entertaining movie charts the audacious team of spies, politicians and engineers that took on a monumental task. In-person interviews nail the inspiration and craziness that became the hallmark of the project. The coverup alone is incredible, using the cover of Howard Hughes, rumored to be of unsound mind, to give the project plausible insanity. It was flim-flam at its best and highest.

Although this retelling does not add much new information, it benefits from first rate production. Key people are interviewed and share funny and fascinating insights, if not anything that might be remotely classified. The CIA went on to more serious exposure for lethal overseas interference, with some positive effect in cleaning up its act. That interference is exactly what Russia and cohorts are being accused of by the USA in present times.

The viewer cannot help but reflect on these similarities and consider what we have learned. 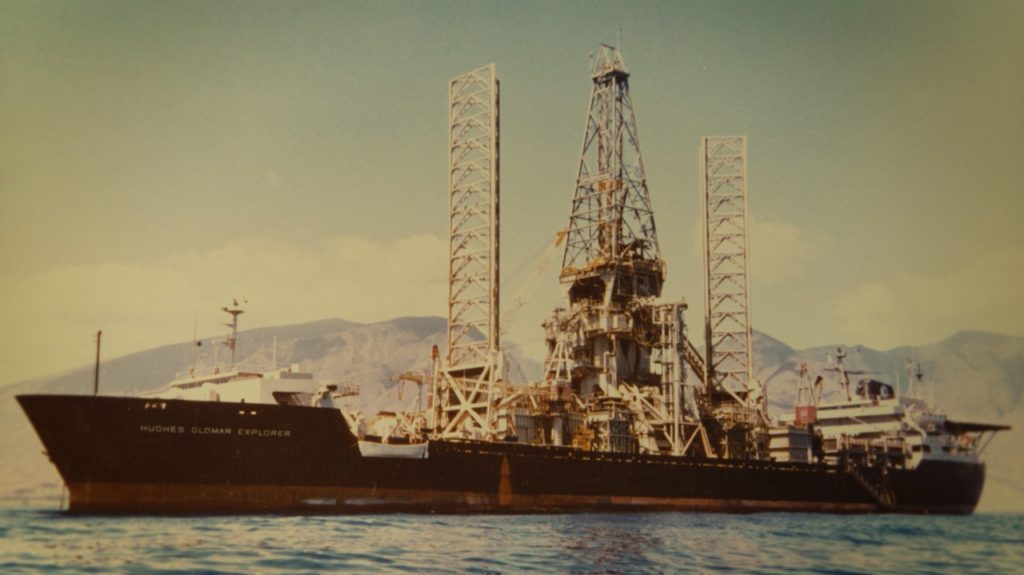