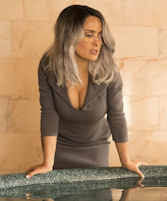 A fiber optic data transmission line from Kansas to New York would allow the transmission and execution of millions of securities orders a millisecond faster than everybody else. Not a big time difference, about the time of one cycle of a hummingbird’s wing. But enough that since “first come first served” is the primary rule of Wall Street (really?), the owners would live the American Dream: becoming rich overnight.

This is not so much a high speed epic as a techno-ditty. We know this is not going to end well, but the story is so interesting we cannot wait to see how the house of cards will crumble. Running even the basic math of a junior high schooler tells us that it is impossible to get a thousand or so drilling permits in the few weeks it will supposedly take to pull this off. The filmic media is having its way with us again.

Even so, Eisenberg depiction of a smart, healthy young man turning into a psycho at death’s door is fascinating. Mining his success in the over rated “The Social Network,” he sticks with the boyish high-tech visionary role. Only this time, he does not drop into a swimming pool of greenbacks, but the back yard of an Amish elder who tells him the world does not need him, or his millisecond. A strong turn for Jesse, possibly his best role to date. There is nothing harder to perform than cracking up.

The same cannot be said for Ms. Hayek, who lopes through her brief screen time as if she is on the way to and from coffee with friends who happen to live by the studio. Wasted? She so good she cannot be wasted in any part, anywhere, anytime. Even if the part is a rehashed Maleficent cartoon, it is still her best evil performance since Santanico Pandemonium in “From Dusk Till Dawn.”

If anyone was truly, deeply and sincerely wasted, it is Skarsgard, a worthy actor who needs to be strengthening, focusing and sharpening his world-class edginess. Getting hysterical on an airplane because the pilot predicts minor turbulence is not the right direction.

Commendable plot points include a black, woman owned drilling company that does the impossible every day. A great supporting role by Michael Mando as the team’s drilling engineer gives a point of reference to the whiz kids. Johan Heldenbergh makes a terrific Amish elder.

Although buying Wall Street and burning it may be extreme, the corruption of a market created to share investment and wealth is a strong point. More films like this deserve to be made. 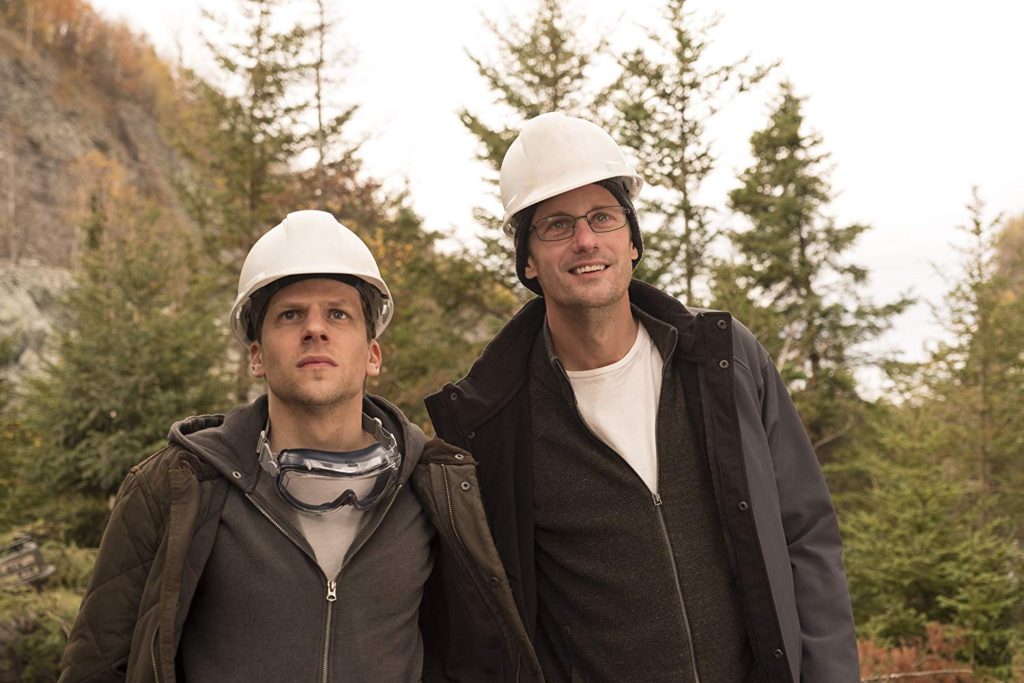