We are now in a time when Hollywood seems to be translating every young adult novel to the big screen (everything from “Twilight” to “Mortal Instruments”). The most successful novel series since Harry Potter is The Hunger Games trilogy and despite being only one movie in, The Hunger Games series will be remembered among the best movie series for many years to come. 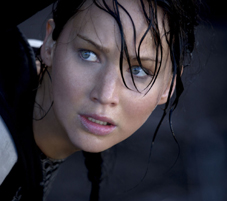 Expectations for these movies is going to be high because you have the avid readers who will want to see how the book has been translated to the big screen, but for those who have no interest in the book, what will make us interested in the film?

I personally never had an interest in “Twilight” because the cast of the films were not exactly filled with great actors. But “The Hunger Games” will spark anyone’s interest because not only is the storyline great, but Jennifer Lawrence brings Katniss to life and her performance in “Catching Fire” was nothing short of her (Oscar-winng) “Silver Linings Playbook” role.

“Catching Fire” – which is Chapter 2 of “The Hunger Games” trilogy by Suzanne Collins – finds Katniss and fellow Hunger Games winner Peeta (Josh Hutcherson) on a miserable post-victory publicity tour of all the enslaved districts serving Panem. Katniss and Peeta also have the added stress of having to pretend they are in love. Fearing that Katniss’ actions will lead to a rebellion, a fearful President Snow places Katniss and Peeta into an All-Star Hunger Games battle with previous District champions.

The second installment of a book series is often the most important as it tends to focus more on the characters and how they relate to one another. The first film in this series naturally had more focus on the “Hunger Games” and Lawrence’s strong performance was overshadowed slightly by the action. However, “Catching Fire” shifts the focus on Katniss and her struggles to balance her emotions, and the acting in this movie is perfect from Lawrence (and every cast member).

Besides the strong acting, the visuals are another huge success for this film, as it is evident that this film had a bigger budget than the previous film. The Hunger Games battleground was beautifully crafted in this installment with a beautiful beach and jungle.

“Catching Fire” is a must-see film this weekend and everyone should enjoy this movie as it is a perfect example of how good a sequel can be. Congratulations go out to the makers of “Catching Fire,” which has made it to No. 4 on my list of the best films of 2013. 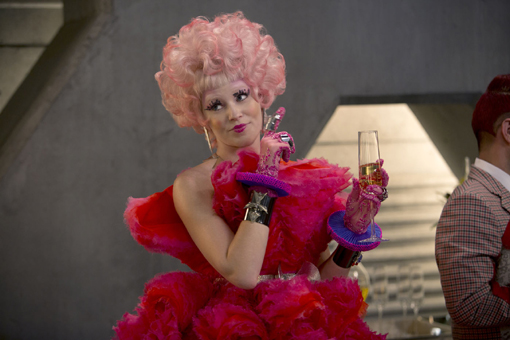