Once you’ve found “the one,” can you really be with that person for the rest of your life? That’s a question director Dana Adam Shapiro explores in “Monogamy,” his first narrative film (he previously directed the Oscar-nominated documentary “Murderball” in 2005).

“Monogamy” premiered at the Tribeca Film Festival on April 24. The romantic thriller follows an engaged photographer as he becomes increasingly infatuated with a mysterious woman he photographs, played by Meital Dohan.

Dohan is best known in the U.S. for her recurring role in season two of “Weeds,” but in her native Israel, Dohan is a renowned film and theater actress who has been nominated for two Israeli Academy Awards and won the Israeli equivalent of a Tony Award.

Below, Dohan chats with It’s Just Movies about “Monogamy” and her other work.

Tell me in a nutshell what “Monogamy” is about.

Monogamy is about a couple that is engaged (played by Chris Messina & Rashida Jones), and the man, who is a photographer, becomes infatuated with a mysterious woman (who I play) and their relationship is put through an emotional trial.

How would you describe your character in the film?

My character in the film is very quiet, and maybe she is so quiet because you can’t hear all that is going on inside her head. I had the honor of playing this mysterious woman who chose to behave in an extreme manner, and elevate the tension of the story in a way that keeps the audience guessing.

How did you first hear about the project?

The director and producers knew who I was and offered me the part.

How did you prepare for your role?

I watched a lot of silent films and used Charlie Chaplin as my inspiration.

How does this role compare with some of the work you’ve done previously?

Unlike my other work, this role is provocative and I get to play a very “liberated” woman who is the focus of one man’s desire. Most of my other roles are introverted, inhabited women…. just kidding!

Have you ever had a film premiere at the Tribeca Film Festival before? What was that experience like?

In terms of Tribeca, I’m a virgin, but I’ve been around the block so I think I know what to expect.

Tell me a bit about your background. When did you first get into acting?

I started acting when I was little and when I turned 18 I joined the theatre troop for my military service which, believe it or not, is a prestigious thing in Israel. From there I went to acting school, and started working and the rest is pretty much history.

Is there a moment from your career that stands out as particularly memorable? It can be something sentimental, something odd, anything.

In this profession everything is sentimental, nerve racking, emotional and beautiful. Winning the Israeli equivalent of the Tony just after I graduated acting school was a very memorable experience.

What other projects do you have lined up?

I’m working on a new feature film, and am in production on a feature documentary with David Ambrose called “Follow the Leader” about hip hop and education in public schools. 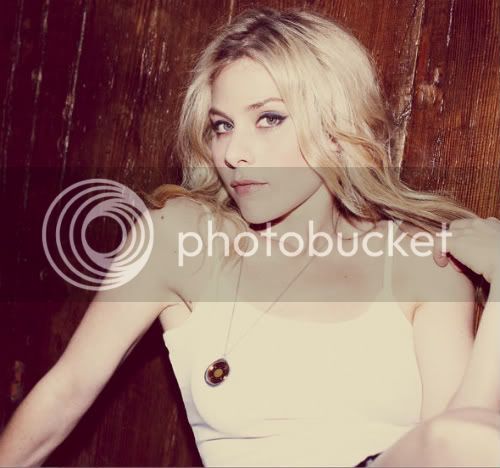