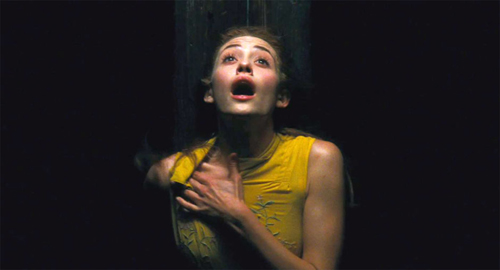 Warner Bros. Pictures has moved the release date of Alcon Entertainment’s “Beautiful Creatures” back one day to Valentine’s Day, in keeping with the film’s blend of magic and romance.

Directed by Richard LaGravenese from his own screenplay, “Beautiful Creatures” is adapted from the hugely successful novel by Kami Garcia and Margaret Stohl. Sales of the book, which was already a runaway bestseller, have been exploding in anticipation of the film’s release. Fans of the novel have been eagerly awaiting the screen adaptation, which is also generating interest from those who have not yet even read the book.

“Beautiful Creatures” tells the tale of two star-crossed lovers: Ethan, a young man longing to escape his small town, and Lena, a mysterious new arrival. Together, they uncover dark secrets about their respective families, their history and their town. But as the tie between Ethan and Lena strengthens, they become tangled in a dangerous web of spells and secrets from which there may be no escape.