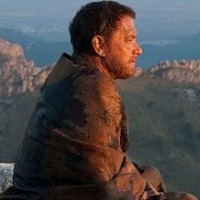 WaterTower Music will release the “Cloud Atlas: Original Motion Picture Soundtrack” at all digital retailers on Oct. 23, with a physical CD release to follow on Nov. 6. The original music was composed by Tom Tykwer, Johnny Klimek, and Reinhold Heil. Tykwer also shares screenwriting and directing credits with filmmakers Lana Wachowski and Andy Wachowski, in bringing David Mitchell’s best-selling novel to the big screen in the Oct. 26 release of “Cloud Atlas.”

Music is a central part of the “Cloud Atlas” story, particularly in one sequence of the film’s narrative involving a young composer who struggles to complete his life’s work, entitled The Cloud Atlas Sextet. This musical theme then recurs throughout the film and helps to connect multiple threads of action together as a single story moving through time.

“It’s an ever-present melody from a simple string line to a riff in a 1970s rock piece, to a jazz sextet playing in the background at the Cavendish party. We needed something beautiful and malleable enough to take us through five centuries,” said Tykwer. “There are lots of subjective voices in the story, and we were searching for one voice that could encompass them all, to form a beautiful choir.”

Because of this, the three composers began working on the music before a single frame of film was shot.

“He prefers this to using temporary music by other composers,” Heil explained. “It allows him to use the temp score without worrying about what will take its place. As the film takes shape in post-production, we see what’s missing or needs changing and re-record the final.”

In the powerful and inspiring epic “Cloud Atlas,” drama, mystery, action and enduring love thread through a single story that unfolds in multiple timelines over the span of 500 years. Characters meet and reunite from one life to the next. Born and reborn. As the consequences of their actions and choices impact one another through the past, the present and the distant future, one soul is shaped from a killer into a hero, and a single act of kindness ripples across centuries to inspire a revolution. Everything is connected. 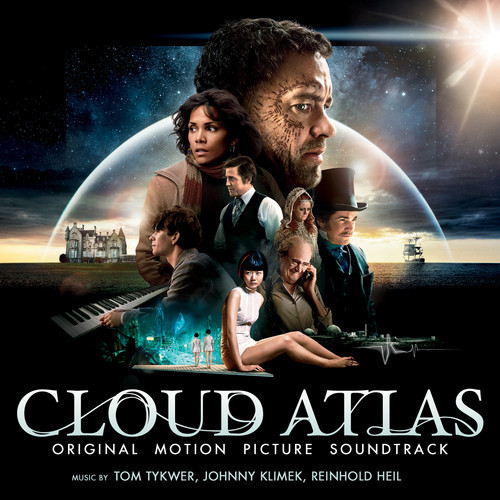