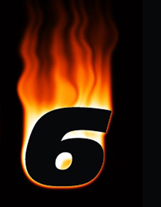 In the newest poster released for “Fast & Furious 6,” the whole gang from the first five films is featured. Not only does the poster feature the main characters from the previous films, but it places Paul Walker, Vin Diesel and Dwayne “The Rock” Johnson front and center.

Seeing this newest piece of promo material not only makes me more excited for the film’s release, but also eager to see what the previous characters’ roles will be in the latest film.

Since Dom (Diesel) and Brian’s (Walker) Rio heist toppled a kingpin’s empire and left their crew with $100 million, the group has scattered across the globe. They are unable to return home and are living forever on the run and constantly looking over their shoulders.

Meanwhile, Hobbs (Johnson) has been tracking an organization of lethally skilled mercenary drivers across 12 countries whose mastermind (Luke Evans) is aided by a ruthless second-in-command revealed to be the love Dom thought was dead, Letty (Michelle Rodriguez). The only way to stop the criminal outfit is to outmatch them at street level, so Hobbs asks Dom to assemble his elite team in London. What will the team get in return? Full pardons for all of them so they can return home and make their families whole again. 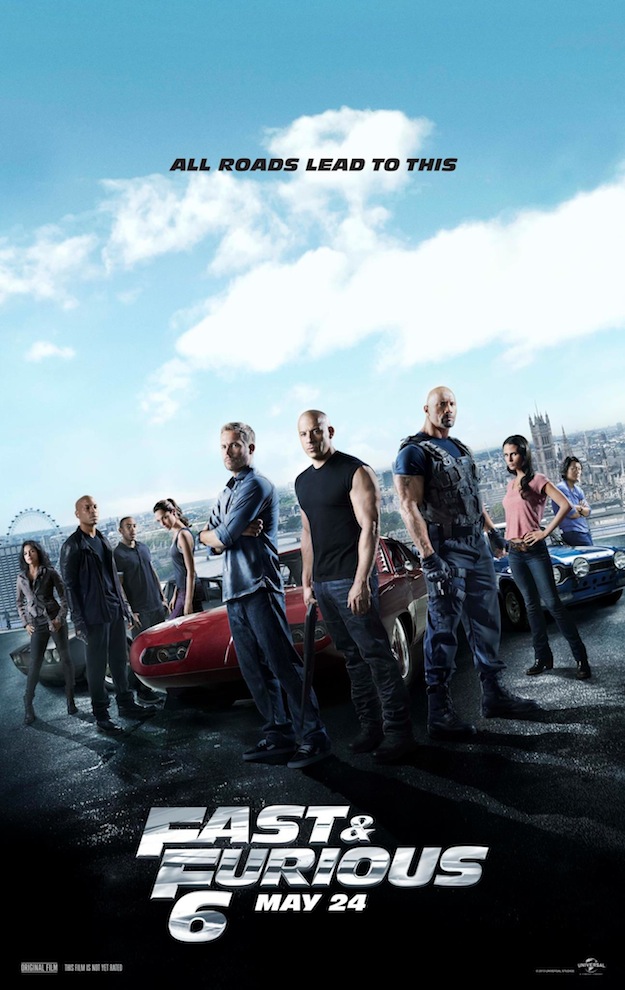