Is This the Lazarus Pit from ‘The Dark Knight Rises’?

The final chapter in Christopher Nolan’s Batman, “The Dark Knight Rises,” has finally begun its production and already rumors are flying in.

As you may already know, they are currently shooting in Jodhpur, India, in a scene speculated to feature the League of Shadows along with Talia al Ghul (which could possibly be whom Marion Cotillard will be playing). And that’s where this latest rumor comes from. Coming Soon has released two set photos that reveal something very interesting that I thought Nolan would never bring into his universe: 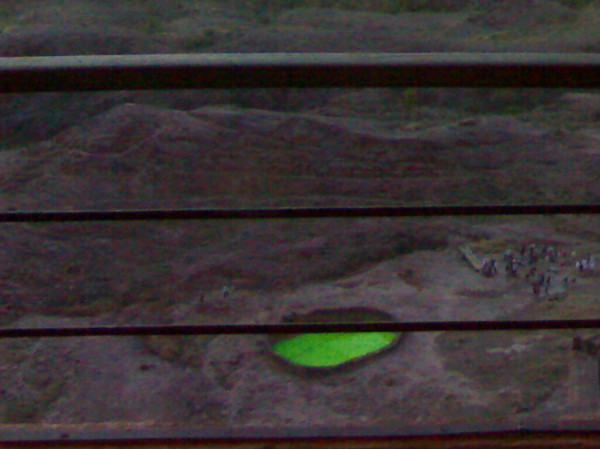 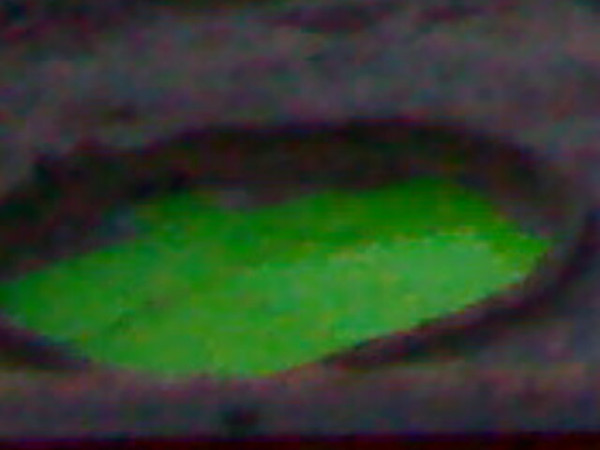 This is speculated to be the famous Lazarus pit — something Ra’s al Ghul has used in the comics for a long time. In most Batman incarnations, Ra’s al Ghul has been using it to keep himself alive for hundreds of years. But does that sound like something that would fit in Chris Nolan’s “realistic” world of Batman? Maybe Nolan has put his own spin on it and made it work in his realistic world. In any event, it would be interesting to see how something like that could be used in this version of Batman.

Coming Soon also reported that Josh Pence has been seen on-set in Jodhpur and, as we all know by now, Pence will be portraying the role of a young Ra’s al Ghul. Could Pence’s role in the movie be more than just flashbacks?