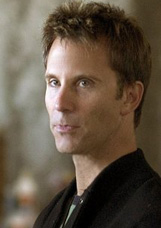 “Crimes of Mind” is based on the true story of Carolyn Raeburn and her daughter, Laura. Laura, who graduated from high school at the age of 16, was bright, popular and enthusiastic about the future, but the summer before she was to begin college, an event occurred changing forever the lives of her and her family.

Laura visited a boarding ranch in the country to learn horseback riding. While there, she entered a world dominated by a strange and fearsome woman who took control of Laura’s mind. Laura was groomed to replace the woman’s dead daughter, and Carolyn spent the next five years of her life, much of her sanity and more than half a million dollars to get her daughter back.