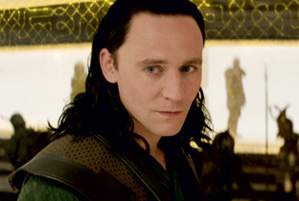 “Thor: The Dark World” is one of the films I am really looking forward to seeing this year. Chris Hemsworth is the embodiment of the character, starting with his star-making performance in “Thor” back in 2011. And his return in last year’s “Marvel’s The Avengers” helped make him a staple in the Marvel Cinematic Universe.

Another star to emerge from this franchise has been Tom Hiddleston as Loki, the ultimate baddie who everyone seems to love. He took a complex character and gave him such an amazing emotional depth that you can’t help but secretly root for him.

In “Thor: The Dark World,” Thor must team up with Loki to learn more about Malekith the Dark Elf (Christopher Eccleston) and his legions in hopes of defeating them. The question will be about how much Thor can trust his brother, because you know Loki always has a plan to gain power.

This brand-new poster for the film features the always mischievous Loki, and this time we see him out of his cell — apparently just having broken out of it. In the background, you can see a guard laying unconscious on the floor. If Loki can’t even be trusted in a magical cage to not do harm, will Thor have to be looking over his back the entire movie, waiting for the dagger Loki will try to thrust into it? 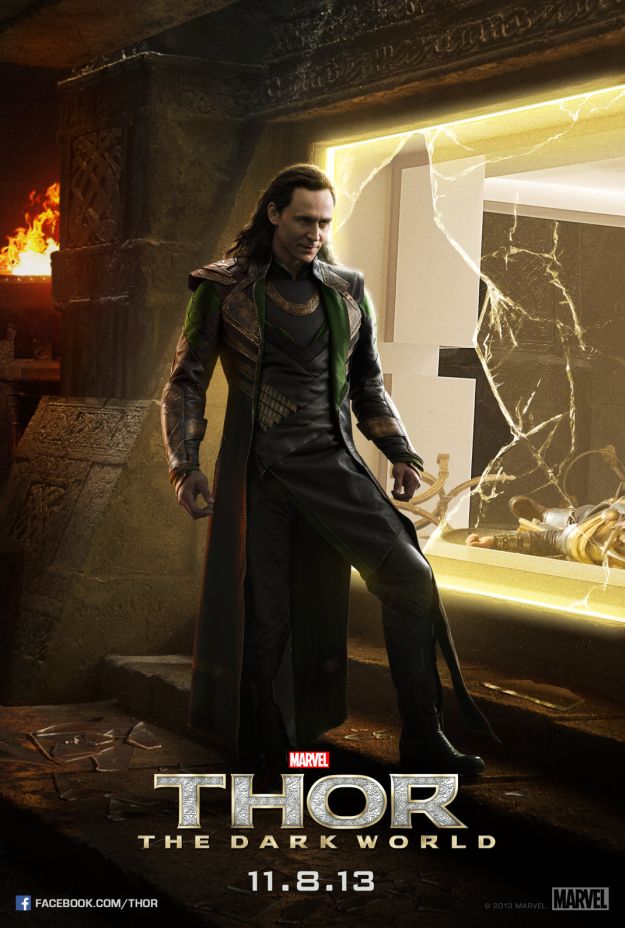 Loki is such a fan favorite that when Marvel announced he wouldn’t be in “Avengers: Age of Ultron” a petition popped up on change.org demanding the character be given his own film. This is pretty cool and Tom Hiddleston must be touched, but one thing we have learned from Marvel is that they have a game plan.

Phase 2 just barely launched with “Iron Man 3” and the next two years are filled already with five more films and the introduction of many new characters, so there might not be time to fit an independent Loki film in there. I think that only good thing that will come out of this outpouring of support from the fans is that Kevin Feige and the heads at Marvel might find a way to incorporate the character in some way into the films they already are in the middle of making, but other than that I don’t see the character getting his own film anytime soon.

In the meantime, what do you think of this new Loki poster? Are you looking forward to “Thor: The Dark World” and do you think Loki deserves to get his own film? Leave a comment and let us know, and sign the petition if you like.

Stay tuned for more upcoming coverage of this film at It’s Just Movies!