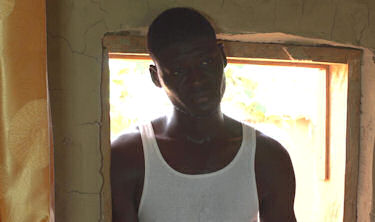 The Portland International Film Festival (PIFF) wins another 10/10 with “Nakom,” a story about a young man, remarkably played by Jacob Ayanaba, with drive, initiative and intelligence who has the choice to take over his father’s farm or proceed on his university path to become a doctor.

A collaboration between Ghana and the US, this PIFF entry brings to full life the brain drain dilemma faced by second and third world nations.

Shot with gorgeous, exquisite care by Robert Geile and cast with Ghanaian locals, Norris and Pittman — Columbia University friends who formed a production company — have collaborated on a masterpiece which shows Feb. 20 and 21 as part of the 40th annual PIFF.