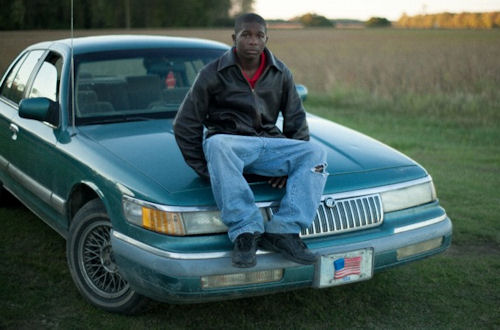 Thought-provoking as well as deeply disturbing, this slice of North Carolinian life for the working poor makes a case for at least one intervention – by Vivian Saunders. Fueled by love and a sense of responsibility, Saunders is a source of common strength for Bertie County.

Margaret Byrne, director and MacArthur Grant recipient for this project, documented the lives of three teenagers from a small, predominantly African-American community in North Carolina, over five years. Their challenges in school, at home and in trying to get a job over time document a troubling layer of American society.

“Raising Bernie” was selected as one of the documentaries being shown this year in the Portland International Film Festival. It plays on Feb. 21 and 22.