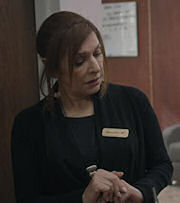 The film opens with a woman jogging. She jogs and jogs as the sun sets and street lights come on. Just as she reaches her door, she is attacked. The next thing she knows, she’s in the hospital with what she believes is a badly sprained ankle.

Sitting in her hospital room is a woman who we discover is a psychiatrist. The woman begins asking her questions, which at first confuse the patient but gradually uncover the repressed memories of what really happened.

Along the way we get to know the patient, Anne (Rebecca Liddiard – “Run this Town”). She is humiliated and demeaned by her boss, Ed McKay (William Landon – “Sweet Nothing in My Ear”), cheated on in her own home by her boyfriend, run through a series of disastrous first dates including a date drug incident, a rejected suitor who won’t stop texting and sexting, and finally an apparent “Mr. Right”, Tom (Andrew Creer – “Take Me to Tarzana”). Mr. Right gradually becomes Mr. Wrong, but Anne keeps giving him more chances.

In the meantime, Det. Mike Olson (Colin Ferguson – “Haven”) is putting pressure on the psychiatrist, Dr. Atlas (Marina Sirtis – “Star Trek: The Next Generation”) to get Anne to remember the repressed memories covering her assault – something she doesn’t even remember,

This film is a remarkable take on victim-hood – not just a single incident, but how it builds and builds through numerous large and small events over a period of time. It also deals with how these repeated blows damage a person’s ego, making them feel unworthy of a happy life.

Anne slowly uncovers more and more of her immediate past, until a frightening and unexpected denouement the viewer won’t see coming.

Excellent performances all around except perhaps for William Landon, who plays an over the top, bombastic boss. However, he may simply be playing the part as it was given to him. All other performances are fully believable, with Rebecca Lilliard and Andrew Creer playing an adorable young couple deeply in love.

Cinematography, editing and music are all top notch for this highly recommended look at abuse and triumph. 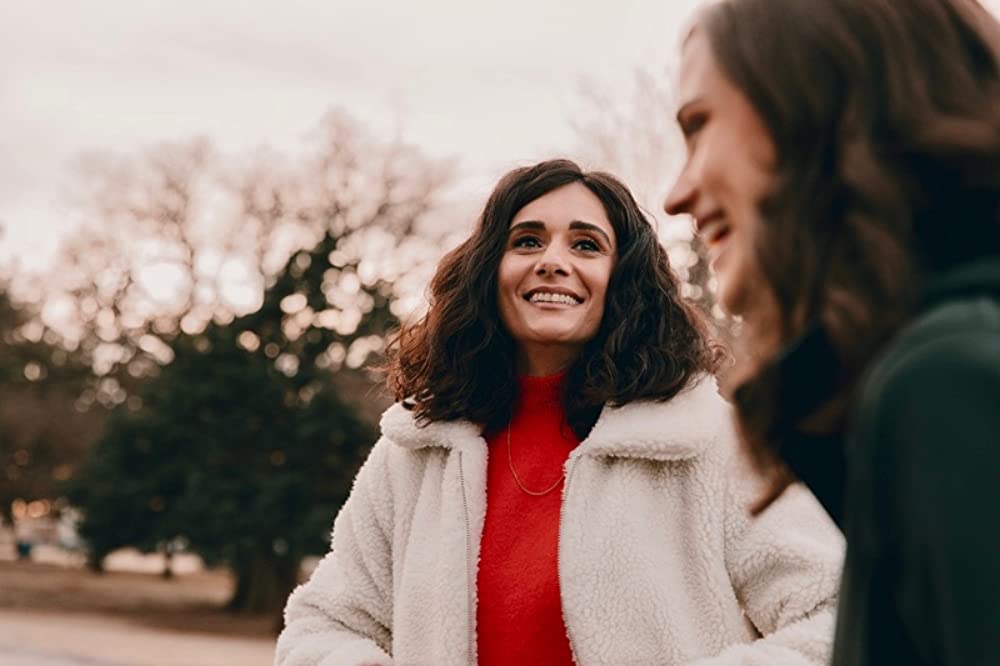