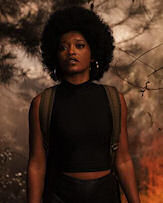 In a small wooden building lit by candlelight in the dark of the night, two slaves are married quietly and secretly. Their lives are really not their own to determine. The new husband, Joseph, will be sent off the next day, like a stud bull, to impregnate a slave from another farm. Once she is pregnant, he will be returned. Joseph’s new wife, Alice, will be used by the owner for his own personal gratification.

But stop, not all is as it seems. The owner, Paul Bennet (played to mean perfection by Jonny Lee Miller), has perpetuated the essence of an isolated Georgian plantation from the 1800s – but it is actually 1973. It’s as though he is in a living museum, except there are no visitors. His slaves do not know about electricity or the Emancipation Proclamation. They have never seen a car, radio, or tv.

This may sound contrived, but new writer/director Krystin Ver Linden has based her script on the 2007 true story of Mae Miller and the Wall family (People Magazine, 2007) whose family was enslaved through time, not aware of political and social changes, or electricity, until 1961.

As Alice’s terror on Bennet’s plantation grows and her personal degradation heightens, she rises, however fearfully and ignorantly, to run away, similar to what Mae Miller did in 1961. She runs like crazy until she steps onto cement – a surprise freeway where she sees her first car and is almost run over by a semi driven by kind, handsome Frank (Common), an ex-civil rights advocate.

Keke Palmer, as Alice, has a plum role to act and, like her character, she rises as the epitome of the black woman, the woman who has experienced a legacy of dehumanization and degradation in a hell of society’s own cruel creation. But instead of being demoralized like both Joseph and Frank, the defeated men in the film, she has the raw fortitude to self-actualize and demand justice. Alice’s (and Palmer’s) impassioned rise is pure dramatic artistry at its finest.

“Alice” is strongest in its first two acts, on the plantation and in the real 1973. It faces legal complications in the denouement when Alice masterminds the reckoning that must come to Bennet. Alice represents the strength of women, especially women of color, who have been subjugated through time. What occurs must be Van Linden’s dream of retaliation, what she imagines Alice would do if she could.

I loved Palmer’s depiction of the outraged Alice. The music choices, the nuanced acting by Common, the insane evil portrayed by Jonny Lee Miller and the story, based on a real case, all add up to a startling but inspiring film. 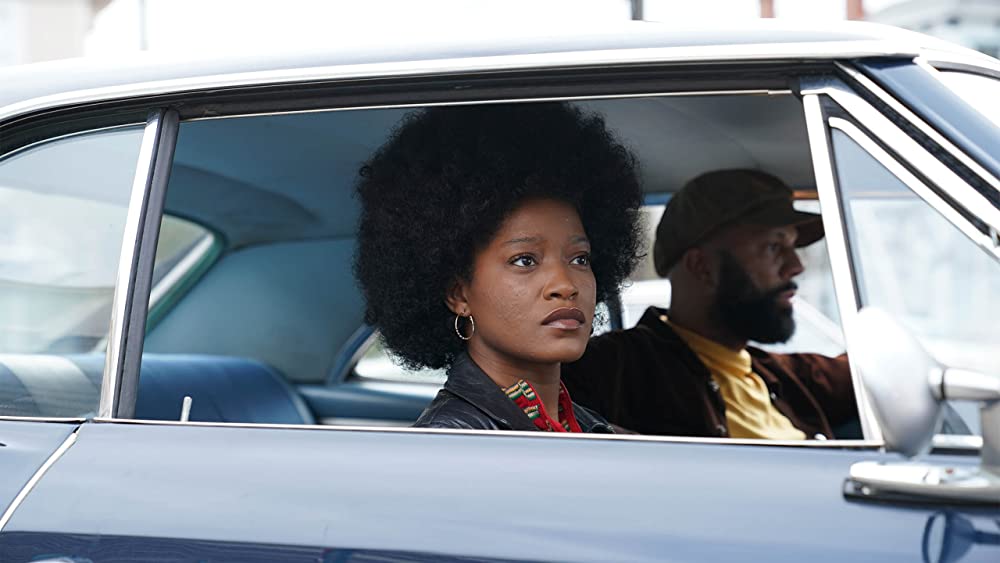