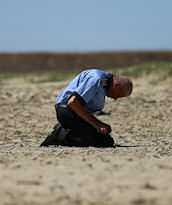 Most of the stories about city people coming back to the country are about conflict. The newcomer does not fit and the locals want him gone. This story is the opposite.

The returning city boy only wants to sell his deceased grandfather’s land and return to the city. The locals will have none of it. The land on the Danube at the Romania-Ukraine border within a stone’s throw of the Black Sea is more than real estate to them. It is the last thread that holds their survival. The man who would not be king is being told he has no choice. As shady activities unfold and his true legacy is disclosed he finds himself drawn in and repulsed at the same time a lethal battle unfolds.

Modern times have come to the area after generations of what the world would see as tribal warfare. The days are gone when simple courage and loyalty carried the day. Technology and the world community are poking their fingers into the subtle order that governs the harsh prairie wilderness. Samir (a stunning performance by Vlad Ivanov) has taken over from Roman’s (Dragos Bucur) grandfather. Samir’s lifetime relationship with the local police chief Hogas (a solidly understated Gheorghe Visu) is falling apart as the chief is dying of TB and underlings are challenging Samir.

This is no country for old men and these two are old as the hills. Writer/director Bogdan Mirica shows a nearly miraculous capability in his debut feature film, anchored by Ivanov’s rifle shot work honed through six Romanian Gopo award nominations, five of which he won. Mirica has captured the essence of the American “No Country For Old Men,” bringing Cormac McCarthy’s longing for, and terror of, life on the plains back with explosive energy.

This success would be impossible if not for the cinematography of Andrei Butica. He alternates the ground level dog’s POV with sweeping vistas of innocent yet ruthless prairie. The people change but the land does not. There are no resources here, no oil or minerals and the people have hung on in dire poverty for hundreds of years. Yet they have pride, they are the masters compared to city folk who march in step and, as Samir puts it, wait like dogs for the green light so they can walk.

Dark shots of thundering SUVs, their lights flaming in the barren pitch black darkness, alternate with daylight full body shots as the three lead characters walk to their final meeting. Every frame is well-composed and balanced, the men’s actions inferred as much as they are displayed. When violence is displayed it is as void of judgement as it is explicit in detail. Hopelessness and dread follow every footstep as vultures hover over head. Roman’s lover leaves to return to the city.

Simple on the surface, this elegant film understates itself all the way, letting the penetrating stare of Samir and the hunched world-weary wisdom of Hogas tell the story. A nearly silent soundtrack underlines the inscrutability of the land men die for. Even the German Shepard that comes with the house has its own agenda. Every dog has its day. 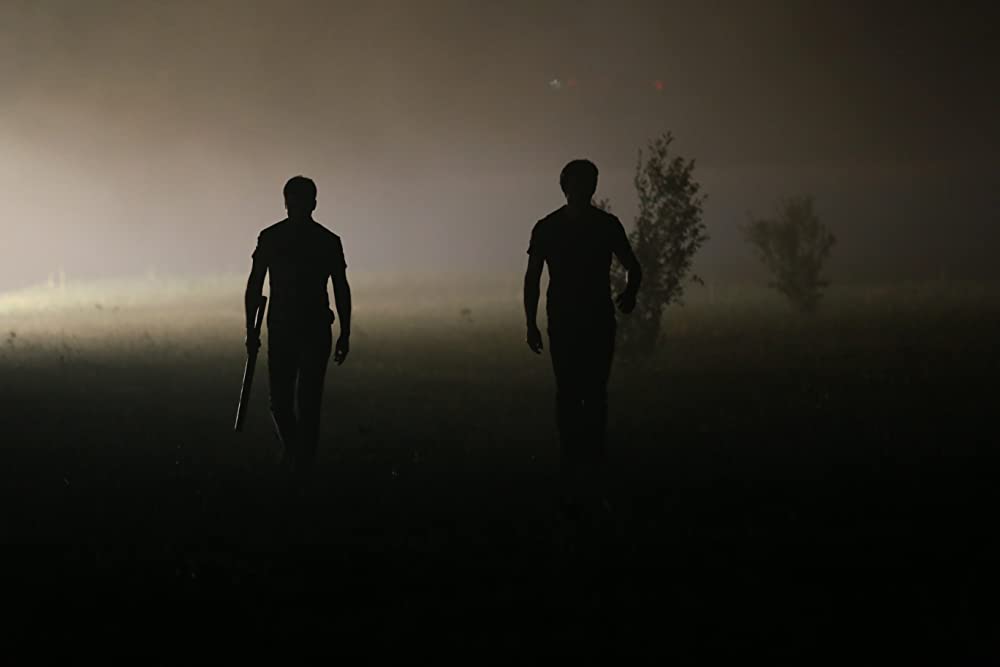