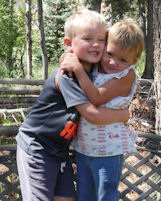 In his documentary, “Flipping the Script: When Parents Fight Back,” Jeff Witzeman calls for a re-evaluation of cancer treatment protocols and builds a case for disregarding current treatment standards.

However, Witzeman’s advocacy for natural treatments is an empty, unproven, and frankly dangerous option. There are errors of omission, a small pool of anecdotal reports, a lack of longitudinal data and at least one blatant misrepresentation in his case. Viewers beware.

Witzeman, a filmmaker with prior experience as an actor and musician, has produced a film claiming that the treatment protocol for childhood leukemia and lymphoma are lethal without referencing any significant medical study. As a matter of fact, he omits telling the viewer that the survival rate for children following the protocol is now 98% for those diagnosed with leukemia and above 90% for those diagnosed with lymphoma.

Only five families provide the foundation for his attack. These loving parents were terrified when they saw the effects of chemotherapy and radiation on their sweet young children. But when they sought release from the treatment protocol, they were further frightened by referrals to Child Protective Services when they wanted to seek alternative treatments.

The problem is that Witzeman needs longitudinal studies and comparisons to a control group, to legitimately show that a vegetarian diet, infusions of vitamins and amino acids, and marijuana oil are actually better at curing cancer. One of Witzeman’s family stories is less than two years in duration. The others have no dates at all. We cannot guess at the long-term consequences for his subjects.

Even though Witzeman produces one man who tells of his successful battle using alternative methods, what is the percentage of people who go on an alternative route and succeed?

Last, and this is the error that bothered me the most, one person interviewed explains that a famous children’s hospital (she gives the name – but I won’t) has pictures of all the children under their care who have died up on its walls. She asks where the survivors are – implying that there are few when in fact that hospital has a 94% event-free survival rate.

Witzeman’s doc is passionate, but in a well-researched expose, it has been criticized for giving “dangerous, unqualified medical advice” (Braden MacBeth in Science-Based Medicine). Even though Witzeman is completely sure he’s right, his film disappointedly lacks the honesty and rigor to be taken seriously. 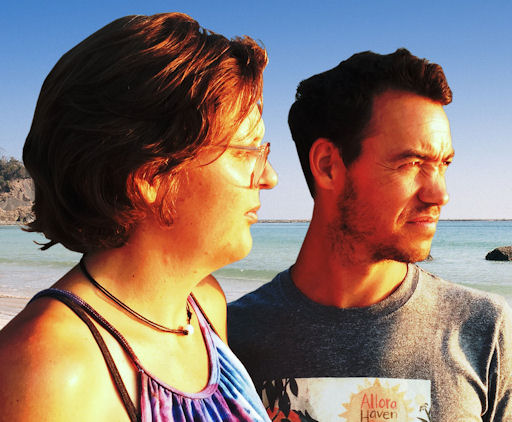