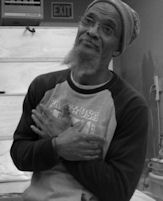 Hanif is out of prison and rocking to beat music as he nails and sands each coffin he constructs. More solemnly, he also washes bodies, as is Muslim culture, before they enter his simple pine boxes. Hanif’s employment is an example of how helpful the Muslim leaderships is in helping all members of their community live a meaningful life.

“Two Gods” is a cinema verite documentary of uncommon access, breadth and depth. It features Hanif becoming a mentor to two boys: Furquan, a fundamental Protestant; and Naz, a Muslim. Hanif introduces them to his line of work and trains them in the perfection he puts into his respect for the dead.

The director and producer are brothers. It is Zeshawn’s first feature film and he has received great support, including from the Tribeca Film Institute, the Ford Foundation and Sundance Institute. Aman Ali, Zeshawn’s brother, is an award-winning storyteller who is known for “30 Mosques in 30 Days,” which tells the story of Muslims in America.

Their focus choice for a documentary could have gone in a predictable direction, with Hanif finding challenges but meaning in mentoring the two boys, one 12 and the other 17. But a shift occurs in “Two Gods” when Hanif and his two proteges fall into separate troubles. Furquan’s mother is battered by his father, so he is sent away to live with an aunt in rural North Carolina. Naz is arrested for theft that includes a murder. This so frustrates Hanif that he takes to drugs, is arrested, and loses his jobs in preparing bodies for burial.

One first thinks “Two Gods” is about Islam and Protestantism, but on greater reflection we wonder if Gods in the plural might mean the good and the evil that pull at our protagonists as they try to manage what happens to them and what they do to themselves.

Zeshawn has written that the “idea of ‘two Gods’ began coming up within the community as a way to refer to the struggle of feeling like you’re not able to worship God and the streets at the same time.”

Taking place in Newark, New Jersey, the film documents the power of families and religious communities upon their own members. Outside of government programs, these institutions function as hopeful beacons for the lost who have trouble finding their way.
“Two Gods” launched in theaters and virtual cinemas on May 21. 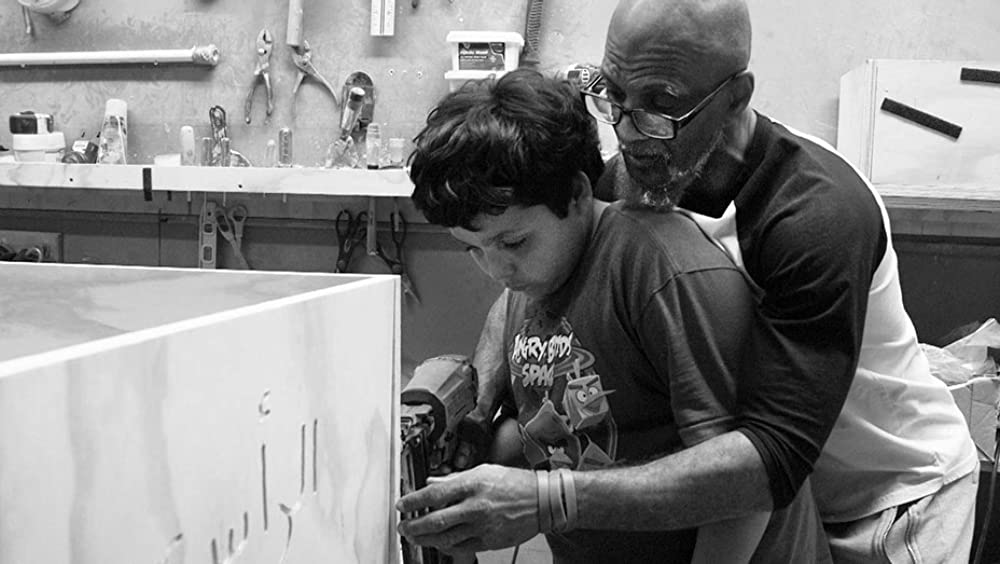