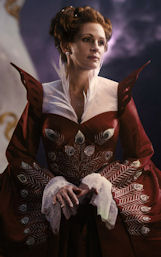 First it was wizards and vampires. Now fairy tales are at the top of the list of hot Hollywood commodities, and it seems “Snow White” is the latest go-to classic. There are two “Snow White” projects coming to theaters next year, the first of which is a live action re-imagining of the tale from director Tarsem Singh.

Starring Lily Collins in the title role, “Mirror Mirror” follows the classic story of the fairest princess of them all, an envious Evil Queen (Julia Roberts) and a dashing Prince Charming (Armie Hammer).

Specific plot details about the adaptation are pretty sparse, but according to IMDB it’s a “dark twist on the classic fairy tale, in which Snow White and the seven dwarfs look to reclaim their destroyed kingdom.”

These images instantly remind me of Tim Burton’s recent retelling of “Alice in Wonderland,” with the brightly-colored costumes and eye-popping visuals. It’s clear Tarsem Singh’s version will be much more fantastical than that other “Snow White” film, Rupert Sanders’ “Snow White and the Huntsman.” I must admit I’m a bit more intrigued by the latter, with the warrior-like depiction of Kristen Stewart’s Snow White signaling a very different take on the story. But for fans of the classic fairy tale, it looks like the former may stick more closely to the story audiences are used to. 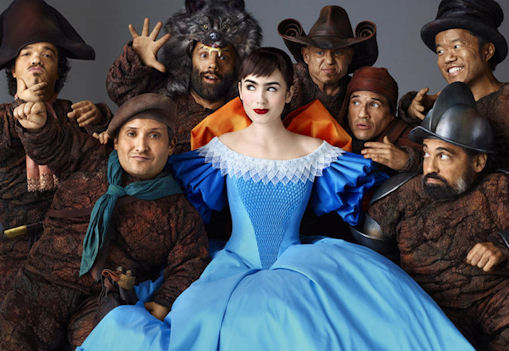 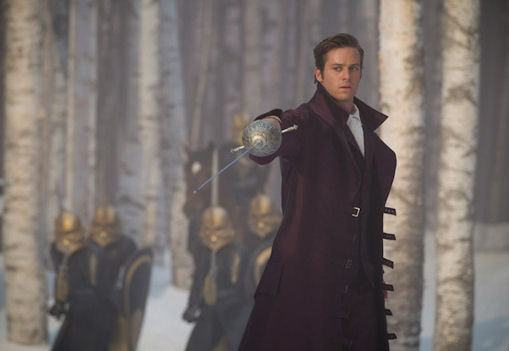 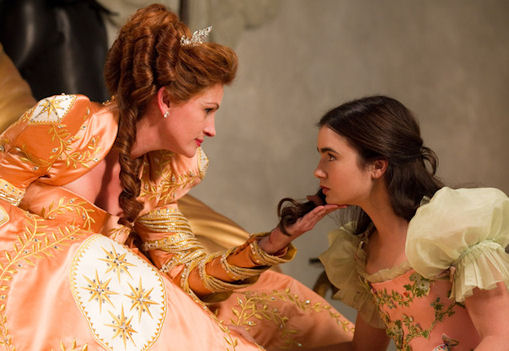 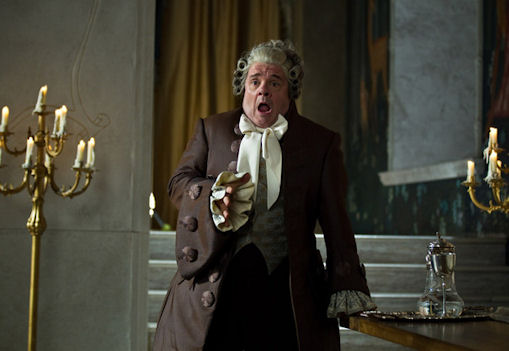 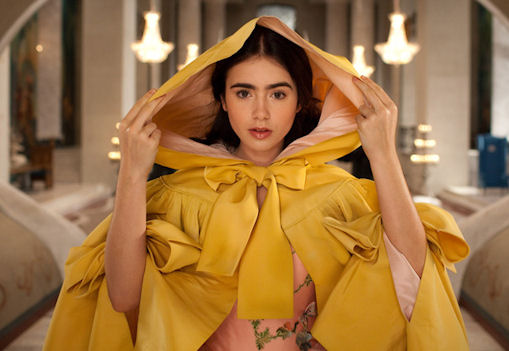 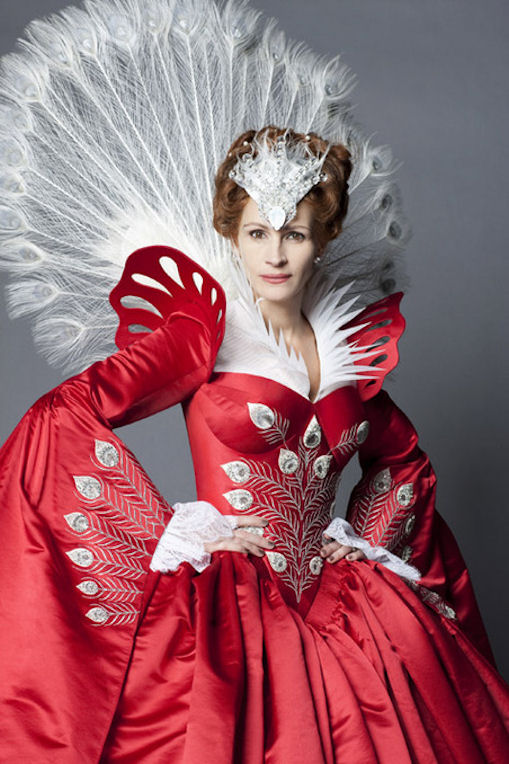