When you first hear the name Spencer Breslin, you may automatically think about his child-acting work (“The Santa Clause 2 and 3,” “The Cat in the Hat,” Disney’s “The Kid,” “The Happening,” “Harold,” “Raising Helen,” and more). Or you may remember that he is also the brother of successful young actress Abigail Breslin.

“Music means everything to me,” Breslin said. “There’s no other art that can please and disturb me at the same time like music. It’s what I connect to best. Music just seems to be the only way I can capture and explain the thoughts from my brain which are worth sharing.”

Listing to such diverse musical influences as Warren Zevon, Lou Reed, The Rolling Stones, Television, The Clash, Iggy Pop and more, Breslin’s album is diverse and showcases his influences, while he still makes the music his own.

“I grew up making movies,” he explains. “I have always loved music…it’s just that I didn’t know how to do it for so long. Acting and music are so different, but equally important to me. I’ve spent so much of my life dressing up and being a piece of another person’s imagination. Music is the next logical step. I’m writing my own words and my own music, thereby having the chance to finally to expose others to my own ideas for a change.”

Breslin said he looks at his music in two ways.

“The first is that it’s my life experiences, which is my constantly changing autobiography,” he said. “My songwriting is also journalism … I’m just an observer reporting the stuff I see that interests me.” 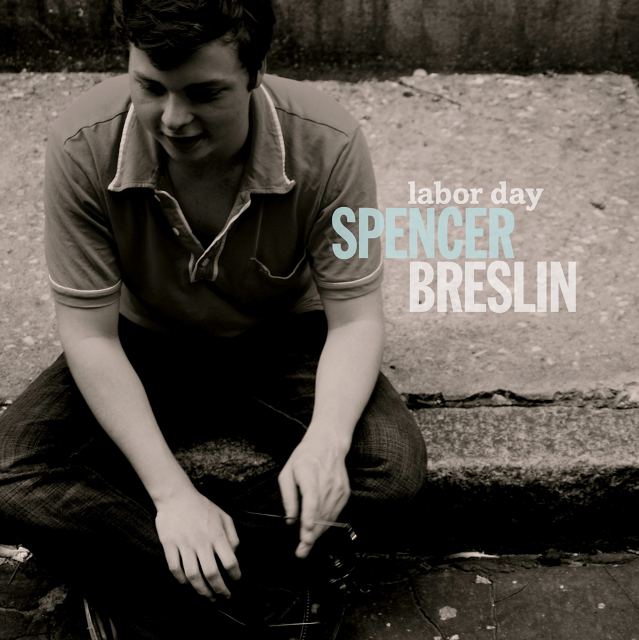