‘The A-Team’ Has a Van, New Cast Member

Splash News has managed do what the bad guys never do — track down the A-Team’s van.

The movie, based on the popular TV show of the 1980s, currently is filming in British Columbia, Canada.

For 13 more pictures of the van driving around, head over to Splash News.

Also on “The A-Team” front, Entertaiment Weekly is reporting that Patrick Wilson (he played Nite Owl in “Watchmen”) has joined the cast as a CIA operative. For previous casting news click here and here.

However, if you would like to live out your own “A-Team” lifestyle, you could just buy or rent your own version of the van here. 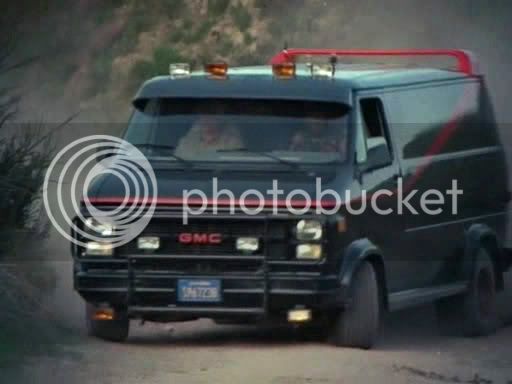