Would a Dota 2 movie be a success?

Competitive video gaming, otherwise known as eSports, is a massive industry and is only going to grow. The industry has grown in leaps and bounds over the past 15 years, and it is estimated that by 2020 it will be worth $1.48 billion, with almost 600 million users worldwide. By the end of the 2017, eSports is expected to worth almost $700 million and have 385 million users globally. 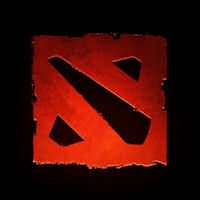 The huge popularity of eSports means there have been movies based on the games. The “Resident Evil” film series is probably the most well-known, while Hollywood A-list star Will Ferrell is set to star in a comedy movie in which he will play the role of a professional gamer. One suspects that in the coming years, there will be movies based on professional gaming and eSports on a regular basis, especially with the success “Warcraft” has had.

Based on the video game series of the same name, “Warcraft” centers around the initial encounters between the humans and the orcs. Made on a budget of $160 million, the movie grossed almost $450 million worldwide, and there are suggestions that there could be a sequel. It is hardly a surprise, as Warcraft is the most successful video game of all time and there is a lot of appetite among the public for more movies to be made based on eSports.

“Dota 2” could have a similar market and could enjoy a massive success if someone is willing to give it a go. Perhaps it will depend on how much the rumored “League of Legends” movie rakes in, but it would be worth making a film based on the hugely successful “Dota 2” video game.

Played by millions of fans all over the world from North America to Asia, “Dota 2” is multiplayer online battle arena (MOBA) video game in which two teams comprising of five players each compete to collectively destroy a large structure defended by the opposing team known as the Ancient while defending their own.

Given the nature of this game and its global fanbase, a movie based on “Dota 2” could be a massive success, both critically and commercially. The rise of betting on eSports competitions on websites such as Master Mazuma, for example, underlines the commercial viability of competitive video gaming, and the Hollywood bigwigs should find this a tempting market to explore.

The recent success of the “Dota 2” short film contest further enhances one’s conviction that a movie based on the video game will be well received. The winner — Maxime ‘MaxOfS2D Lebled, a Workshop artist and animator — received as much as $25,000 in prize money, and some of the other submissions were great and very creative. If a studio company and the animation geniuses put their heads together and came up with a strong strategy, then a “Dota 2” movie in the next four or five years could be huge. 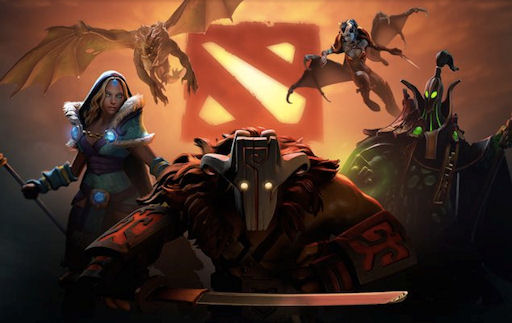