A look at Boo 2! A Madea Halloween 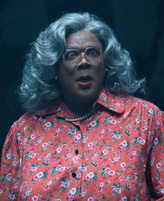 “Boo 2! A Madea Halloween” debuted at No. 1 in the US, making $22 million in its first week. The movie was released on Oct. 20 and Tyler Perry’s fans couldn’t wait to watch yet another movie directed by the well-known director, actor and writer, who is as versatile as pokies online, and again he proved to still be the main man.

Despite the reviews, if you looking to have a good time, the sequel is not too bad. In fact, this movie will definitely make you laugh. “Boo 2! A Madea Halloween” has some hilarious parts during its 101-minute running time from the start to the end.

The Lionsgate’s comedy film has an estimated production budget of $25 million (which is more than what some online gambling sites make). Statistically, “Boo! A Madea Halloween” did well during its opening weekend last year by earning a weekend gross of $28 million.

“Boo 2! A Madea Halloween” is about Tiffany (Diamond White), who is turning 18. She goes to a party at a haunted campground called Camp Derrick. Madea (Tyler Perry), Aunty Bam (Cassi Davis), Hattie (Patrice Lovely) and Uncle Joe (Tyler Perry) also head to the haunted campground, where the group must run for their lives from the monsters, goblins and bogeyman that have been unleashed.

In the end, the story is not really up to Tyler Perry’s standard — if you’ve watched his previous work. It seems like one of those lower-budget movies and many of the jokes will fail to make people crack their ribs from laughing. Perhaps the horror part is what made everything go wrong. We all know it’s not really Perry’s genre. 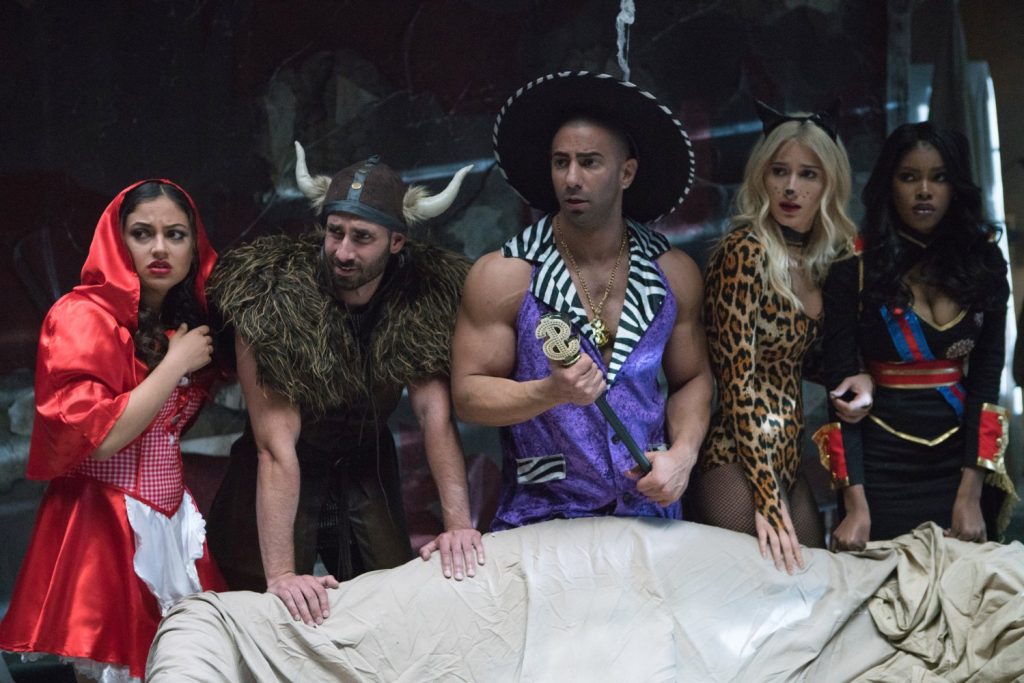