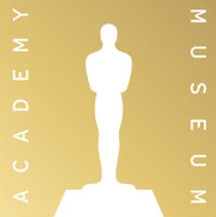 The Academy Museum of Motion Pictures will officially open on Friday, April 30, 2021, shortly after the Oscars®, which will take place Sunday, April 25, 2021. The museum was designed by Pritzker Prize-winning architect Renzo Piano and features six floors of exhibition spaces, education and special event spaces, a conservation studio, a restaurant, a museum store, the 1,000-seat David Geffen Theater and the 288-seat Ted Mann Theater.

With so many facets of cinema, its history and all the stages of production and design, there was no shortage of features to integrate into the expansive museum, which was many years in the making.

“A lot of time and thought went into deciding what would be on view once the Academy Museum opens to the public,” says an Academy Museum spokesperson. “Drawing on the unmatched collections of the Academy Museum and its parent organization, the opening core exhibition, Stories of Cinema, will explore all aspects of the arts and sciences of moviemaking and the history and magic of cinema. Celebrated international film artists contributing their visions to the inaugural installations include writer-director Spike Lee, Pedro Almodóvar, composer Hildur Guðnadóttir and sound designer Ben Burtt.” 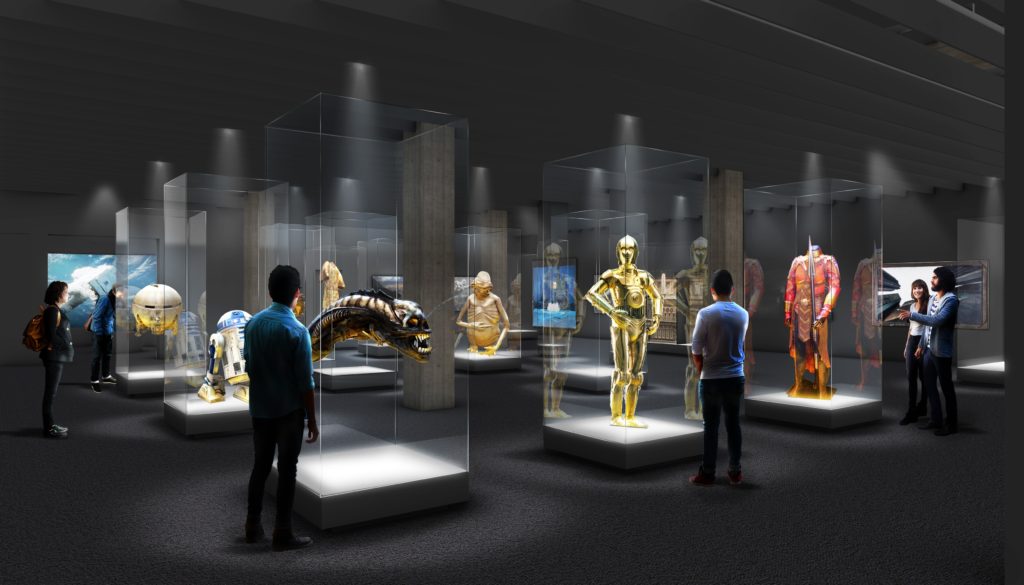 “The inaugural temporary exhibition will be Hayao Miyazaki, the first major retrospective in North America dedicated to the work of the legendary filmmaker, organized in collaboration with Studio Ghibli,” says an Academy Museum spokesperson. “Also on view will be a multi-screen installation in the lobby’s Spielberg Gallery, offering the public a rapid immersion into more than 120 years of film history, an exciting Oscars® Experience, and an installation that gives visitors the chance to engage with the original ‘bullet time’ rig that made the iconic slow motion scenes possible in ‘The Matrix.’”

It took a massive Hollywood-inspired village to come together to make the upcoming opening of the Academy Museum a reality. An Academy Museum spokesperson said, “We are so grateful for the support of our generous donors who share our vision for creating the world’s premier institution devoted to the art and science, and history and magic, of movies and moviemaking.”

There are hundreds of founding supporters that made the Academy Museum a reality. Some of the founding supporters include Cheryl and Haim Saban, The David Geffen Foundation, Steven Spielberg, Marilyn and Jeffrey Katzenberg, Hobson/Lucas Family Foundation, Family of Ray Dolby, Dolby Laboratories, Dalian Wanda Group and The Walt Disney Company among many other generous individuals, organizations and businesses.

ItsJustMovies.com is excited to bring you ongoing news associated with the Academy Museum and remains committed to covering the legacy it is building for legions of current and future film historians, aficionados and fans. Come back to visit our site regularly for regular updates, news and stories about the museum.

The Academy Museum of Motion Pictures is located at 6067 Wilshire Boulevard, Los Angeles, Ca. For additional information, to donate or to learn how to become a member, visit www.academymuseum.org.