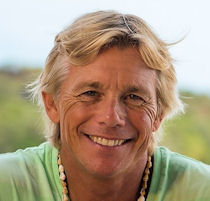 Actor, director and producer Christopher Atkins has had an admirable cinematic career spanning 40-plus years. During his years in film and television, he has also launched a few businesses, including his latest, Driftwood Creations by Christopher Atkins.

Atkins is well known for his many memorable roles in films, such as “The Pirate Movie,” “The Blue Lagoon,” “Listen to Me” and “A Horse for Summer.” He has also portrayed memorable characters on TV in shows “Dallas,” “Suddenly Susan,” “The Sparrows” and “The Eleventh.” Outside of movies and television, Atkins is an avid adventurer and outdoorsman who embraces the chance to get out and discover exciting places. His latest endeavor is closely related to his love of the outdoors.

Recently, the actor started Driftwood Creations by Christopher Atkins. “I have been making driftwood fairy/gnome pieces that have been selling all over the world, along with burning log lamps that I have made for Halloween,” explains Atkins. “I will now be making white ones for Christmas. I am also starting a Christmas and Halloween collection of collectible wood pieces. To my amazement, they have been pretty popular! It takes days and sometimes weeks to make, but they are super unique, one-of-a-kind and signed by me.”

“I enjoy working with my hands and being creative,” says Atkins. “I love the water and outdoors. I hike in the woods and find interesting pieces of wood and let it speak to me to create different pieces that are both usable/practical and sculpture/art. I sign each piece and send them all over the world. It’s fun and they are unique. I also do custom work. I’m making a burl football helmet at the moment for a customer in Texas.” The company’s Facebook page is the exclusive outlet to see and order driftwood pieces made by Atkins. 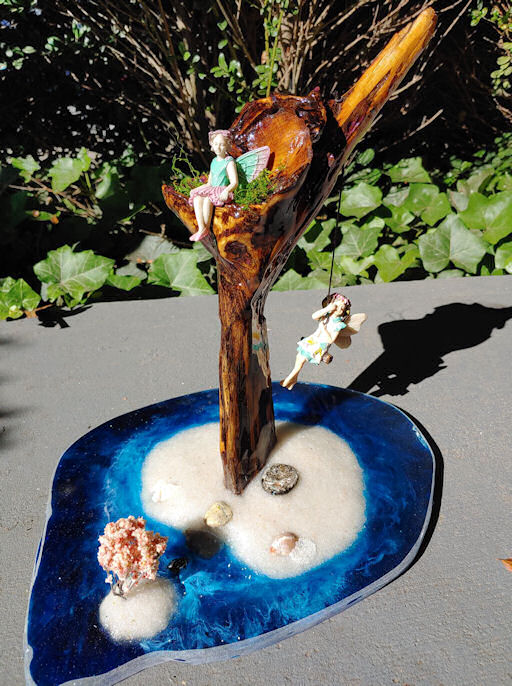 All Photos Courtesy of Christopher Atkins

He explains, “I love the shapes and movement in the grains of the wood. Some pieces have holes from different animals or various ridges, and I can add colorful epoxy to create, ‘Fairy Wood.’ They are stunning in the light! I thought they would be magical for kids, but it’s the big kids – the adults who seem to love them the most.” Atkins sources the wood for his creations from the beaches and woods around Fairfield, Conn.

In another endeavor taking place in a few weeks, Atkins will be participating in a fund-raising event. “I’m currently raising Alzheimer’s awareness and have a personal donation page for the upcoming walk on Oct. 11,” he says. If you would like to donate to his endeavor, visit https://bit.ly/WalkToEndAlzheimersChristopherAtkins.

Atkins has several productions in the queue, also. He says, “I have a reality show to pitch that is Gold/Paranormal in editing with the working title of ‘Hell’s Half Acre.’” Additionally, he is working on a family film with Rezistor Ent. that will shoot in Australia. “It’s a hilarious yet heartwarming film about a pro baseball player caught up and roped in with colorful Aussies, like the Dundee type, in a cricket tournament.”

He continues, “I am also working on a beautiful coming-of-age film set in New England about that first summer love we all remember. The backdrop has never been shot before and is super exciting. The US Sailing is behind the project. All these projects I’m a producer or director. The last box in my career to check is making my own film… I’ve been in over 100, and now it’s my turn. Great people are working with me in the business who are excited about these projects. My greatest award would be box office success.” 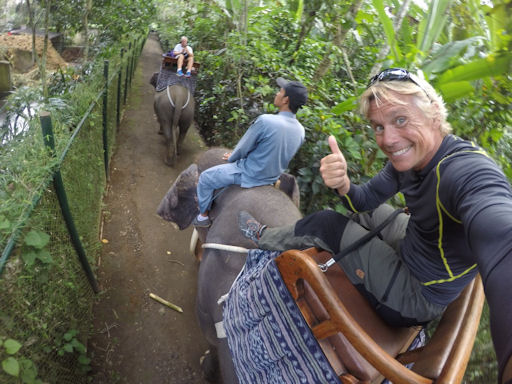 Atkins’ love of the industry has not wavered, but it has evolved. He says, “I’ve been working hard and concentrating on some films to produce. I still love and enjoy being an actor. I’m working on four independent films with top industry pros. We are currently meeting with investment opportunities in these films. That’s the hard part.”

The actor and producer also has a healthy sense of humor about how the industry has changed since he got his start in 1980. “I’ve realized that the reason I don’t have a series is because I’m not and alcoholic and don’t have a sex tape out there,” he says with a laugh.

When asked about a valuable lesson he’s learned during his career he states, “Family and friends are everything. Nothing else is that important.”

With more than 100 credits during his career, Atkins has some favorite productions including “Blue Lagoon,” “The Pirate Movie,” “Dallas” and “Child Bride of Short Creek.” Atkins says, “‘Blue Lagoon’ was shot on a deserted island. I lived in a tent for four-and-a-half months. No film has been shot like this and probably never will be again.”

“‘The Pirate Movie’ was great because the cast and crew were Australians and the greatest people ever. And it was a musical, which I had not done yet. I still keep in touch with those on the cast and crew and it became a huge underground hit. I earned a gold album from that film and Kristy McNichol was the greatest! ‘Dallas’ was at the top of television at that time and the cast was super fun and crazy. Larry Hagman actually carried my clothes to my dressing room and welcomed me to the cast! ‘Child Bride of Short Creek’ was special because I was dating Diane Lane then and got her on the show. I felt it was some of my best work as an actor.” 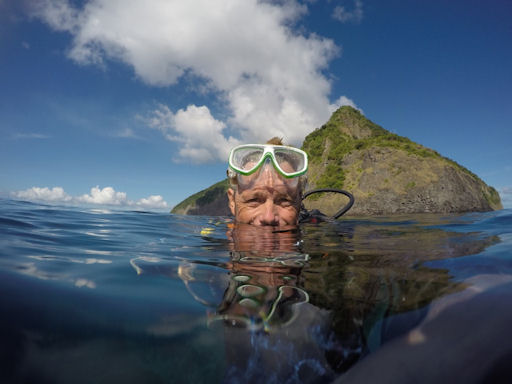 His career is still going strong and even with all the productions in which he has appeared, he still has many others in the industry with whom he’d like to work. “There are many directors and actors I’d love to work with, and I’d love to do another love story,” finishes Atkins. “At the moment, my big dream is to work with Channing Tatum. I desperately want for my Australian baseball film!”