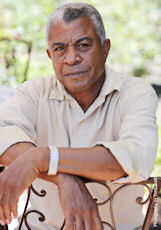 Tucker Smallwood is an accomplished actor who you will immediately recognize from his more than 100 roles in film in television.

Getting his start in TV soaps, he graduated to other roles on television including “Martin,” “X-Files,” “Texas,” “Wings,” “Space: Above and Beyond,” “Seinfeld,” “Star Trek: Voyager,” “Star Trek: Enterprise” and many more. He has also been a commanding presence on the big screen in films such as “The Cotton Club,” “Presumed Innocent,” “Contact,” “Deep Impact,” “Evan Almighty,” “Pixels” and “The Ladykillers,” with many more projects coming comingdown the pike, too.

Smallwood had been a director with NBC TV prior to being drafted into the US Army and serving in the Vietnam War, where he commanded a five-man Mobile Advisory Team in the Mekong Delta. He was seriously wounded in action and it took many surgeries over many months to recover. His experiences in TV and in service to our country all served a purpose in shaping his future career and veteran activism. “My surgeons suggested that I had five years, perhaps 10,” Smallwood says. “I chose to study acting to become a more accomplished director, I fell in love with the acting process.”

If you have seen Smallwood on the screen, you could certainly deduce that he had some type of military background. “Many roles were informed by my presence and energy, which was itself informed by my prior service,” says Smallwood. “Some examples of that would be ‘Space: Above and Beyond,’ ‘Contact,’ and countless prior service and authority figures.”

Some of Smallwood’s on-screen roles have been smaller, yet unforgettable, and he embraces both television roles and film roles equally. “It’s entirely about the character,” he says. But he has had some favorite roles over the years. “One favorite role was ‘Space: Above and Beyond’ as Commodore Ross,” explains Smallwood. “I was playing myself, identical values of a commander, 25 years after Vietnam. As Mission Director in ‘Contact,’ it was technically complicated and a chance to work with Jodie Foster.

Portraying Kid Griffin in ‘The Cotton Club’ was the best six months of my artistic life!”
In terms of roles that interest him now, Smallwood definitely has preferences. He says he prefers “personal stories … roles that engage universal truths and insights. I’d always prefer a personal movie to a studio blockbuster.” 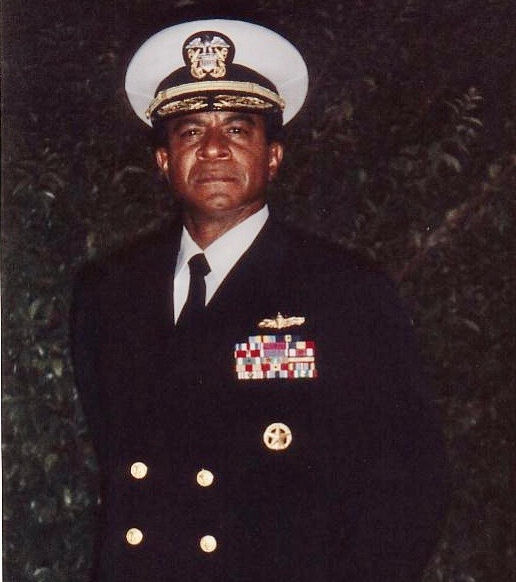 Training, Inspiring and Activism
“I spent five weeks as an artist-in-residence at Fresno State, performing in ‘The Piano Lesson’ and teaching master classes,” explains Smallwood. “My training is uncommon for any actor, particularly of color. My teachers were Sanford Meisner at The Neighborhood Playhouse and Stella Adler. Additionally, I was a member of The Directors Unit at Actors Studio under Lee Strasberg.”

The veteran actor also has words of wisdom for those wishing to get into acting. He says, “I encourage them to learn sensory techniques and to live truthfully under imaginary circumstances instead of revisiting past unresolved trauma in their lives. Watch good work, always.”

Smallwood admits that he may have possibly fallen victim to “The Quarantine 15” during this time of pandemic and Hollywood hiatus. He’s been catching up on sleep and fighting depression, but on the more positive side, he’s also been meditating and watching a lot of films.

With a near shutdown of the entire industry right now, it is hard to tell when Smallwood’s next productions will hit the screen. “It is difficult to foresee release dates at this time of the pandemic,” explains Smallwood. “Two films, ‘Sylvie’s Love’ starring Tessa Thompson and ‘Togetherish’ starring Ed Helms are two I look forward to seeing in a theater, preferably with popcorn!”

He also laments the recent passing of actor Chadwick Boseman and wishes he had a chance to work with him. Smallwood says, “I surely would have enjoyed spending time with Chadwick, a very special young artist, gone entirely too soon.”

Back in 2006, Smallwood wrote “Return to Eden,” a series of essays that explore his personal journey through the Vietnam War, including his serious injuries and eventual healing. The book also contains 50 photographs, many taken by Smallwood.

The actor and musician has been a vocal supporter and advocate of veteran’s affairs, particularly in the areas of depression and PTSD. To that end, he has been active in veteran nonprofits. He says, “Sadly, The Soldier Project, a profoundly important 501(c)3 ceased to exist two years ago. For 15 years we provided through a nationwide network of caregivers, counseling that was free for veterans and their loved ones, was open-ended and was confidential. “I donated, fund-raised, served on their board and continue to mourn the passing of this singular initiative. My American Legion Post 43 continues to serve our community. This Sunday I will donate plasma.” 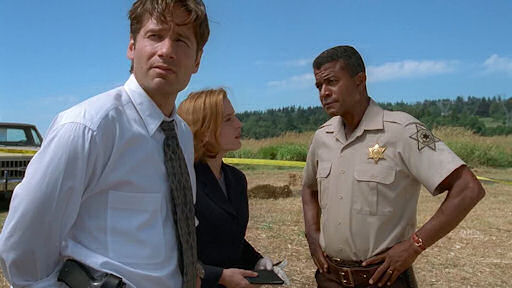