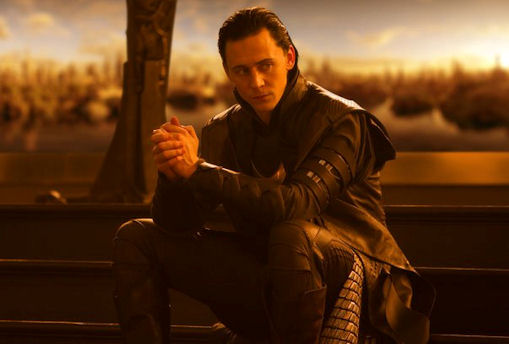 Joss Whedon is a brilliant screenwriter and director. Through his vision, he brought to life a slayer named Buffy, a vampire named Angel, a renegade crew with a secret weapon at their disposal aboard a starship called Serenity and an Active known as Echo. The ultimate fanboy, Whedon was greeted with applause and a standing ovation when Marvel officially announced Joss Whedon would helm “The Avengers” at last year’s Comic Con. On stage, he was visibly nervous yet optimistic he wouldn’t let Avenger fans down and after discovering he directed the post-credits scene for “Thor,” there is nothing to worry about.

Screen Rant reports that while Kenneth Branagh worked diligently in post-production for “Thor,” Whedon shot the additional scene as a lead in to “The Avengers.” It was a great decision, I think. Not only does it tie in the two films perfectly, it also gives the viewer a bit of perspective on Whedon’s style, which is totally fitting of the Marvelverse.

Had this bit of news not been revealed by “Thor” co-star Stellan Skarsgard at this year’s Cannes Festival, who knows when and if it would have gone public? But, thankfully it did.

What’s even more awesome is not only did Whedon write “The Avengers” script, but he also consulted on “Captain America” to make sure the continuity between both Marvel Films link perfectly. In fact, it appears Whedon met with fellow directors to ensure each project connects in a logical manner. Sounds like Whedon is taking this job seriously to me and with this sort of forthright passion, I believe “The Avengers” will definitely give DC Comics something to worry about.